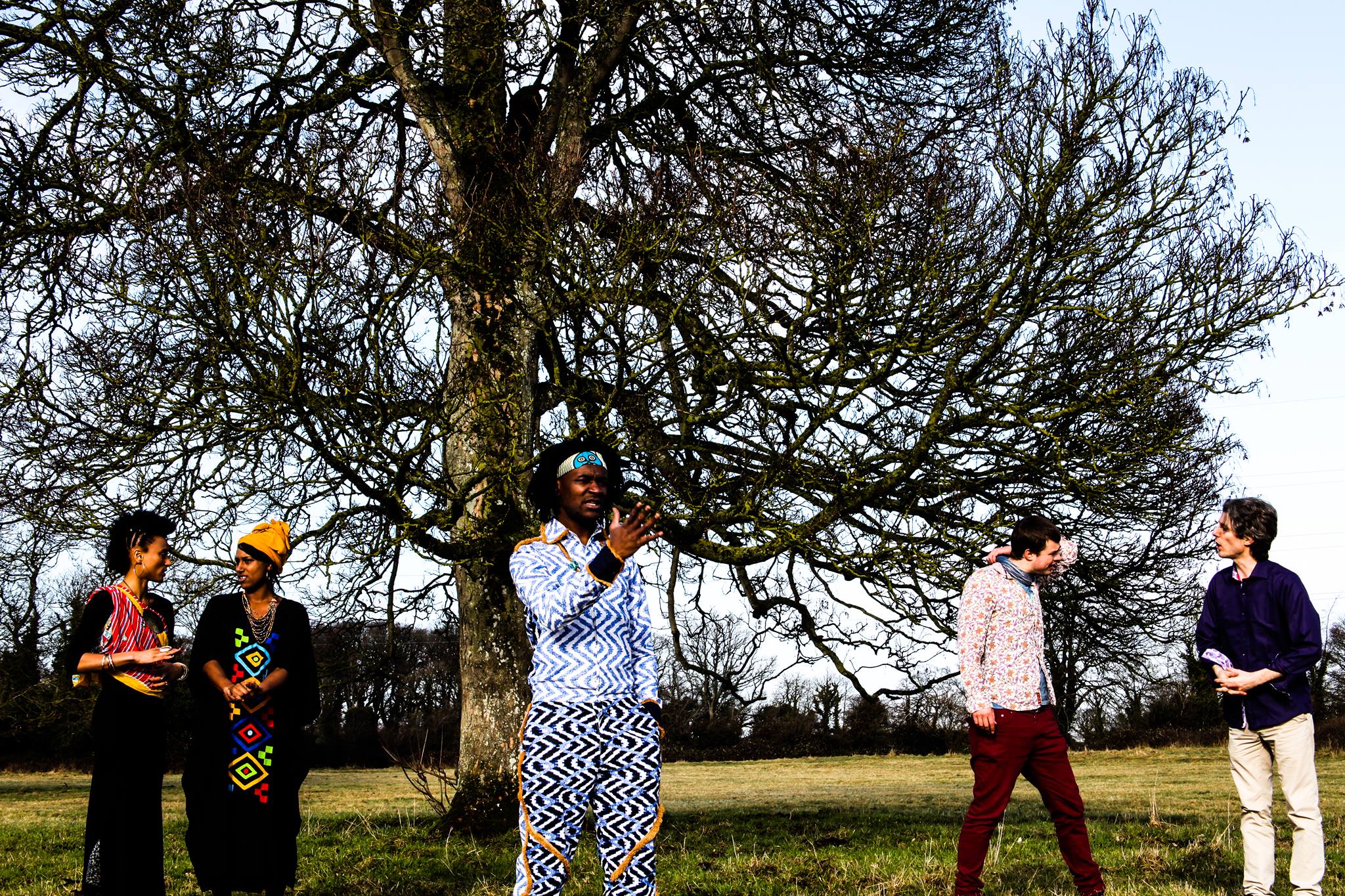 Last year, RiZA gave us ‘Kamembe’ and the promise of an album. That album arrives in January and from it, ‘Thank You’ is a delicate soulful ode to family, particularly Niwel’s wife.

“The song is really a way to express gratitude to my wife as a friend and for all the support she has given me over the years. I often say without the influence of women we would still be living in caves! Sometimes we take it for granted what we have until it is gone so, I thought I should do it now. But this is not just about my wife; gratitude is a quality that has a direct connection to happiness. We should never forget it as a species – being grateful is a great way to increase our well being and life satisfaction.”

Watch the ballet dancing-featuring video by by Steve Glashier (who is responsible for videos for Fatboy Slim, Chrissie Hynde, Juliette Lewis). ‘Thank You’, along with the album, was recorded and mixed in Peter Gabriel’s Realworld Studios in Wales.