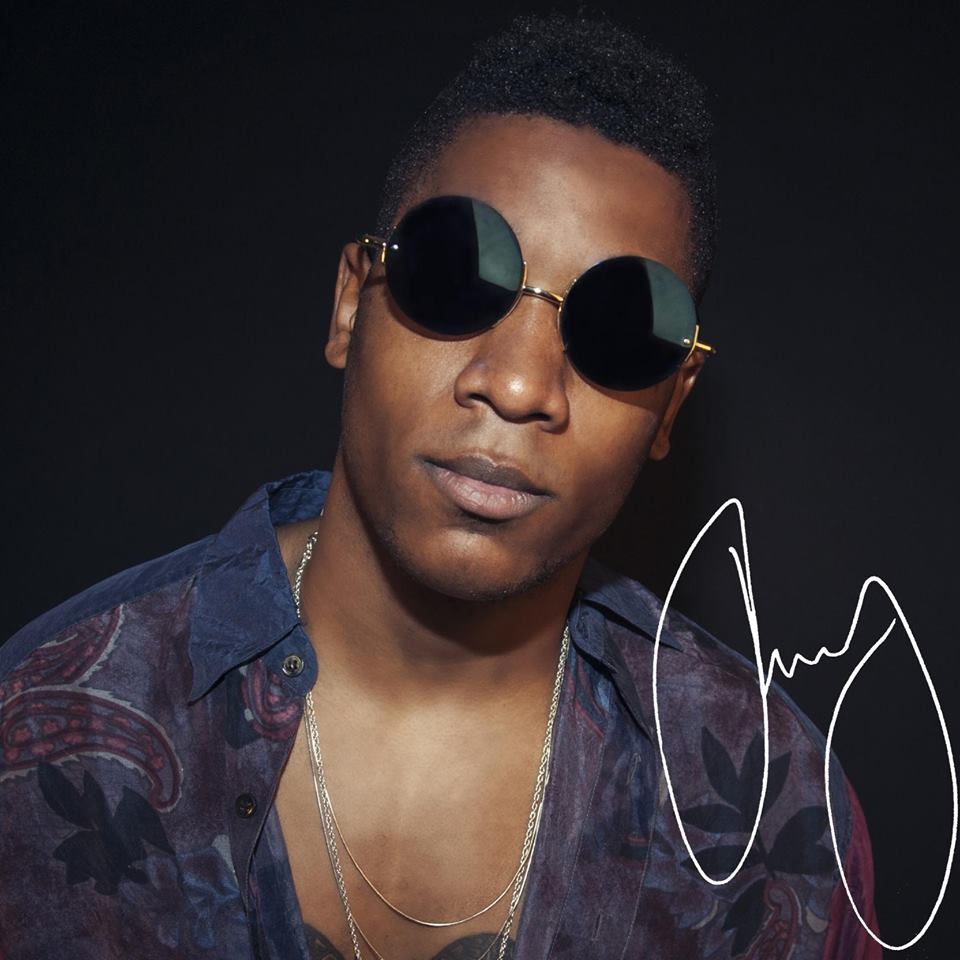 Earlier this year, Andre J.P Bangala aka Rocstrong picked up some fans with his debut track ‘Go’Head’, a poppy funky blues cut which had its own spin to it.

The Congo-born Dublin musician has now followed that up with something different, which suggests that his studying of funk and rock music “to find his own sound” is paying off with a song that has African roots in its highlife-style arrangement and a sparkling swagger all its own. Not too far away from the sound of the recent Sinkane album too.

You can catch Rocstrong at the Guinness Amplify gig in 4 Dame Lane this Friday night. ‘Limits’ is released Friday for download.