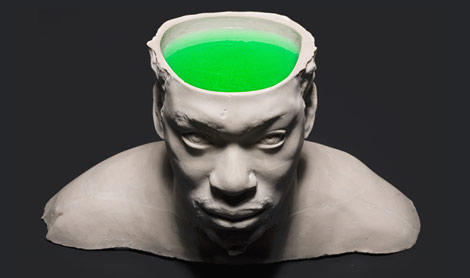 Where have you heard the name Matt Helders before I hear you ask? If you’re a fan of a certain Sheffield four-piece, you’ll know the name by the drummer of, yes, Arctic Monkeys. Turns out Alex Turner isn’t the only Monkey with a side project. Helders has recently remixed We Are Scientists and has a couple coming using the source material of Duran Duran Duran and The Hives as well as an impressively tracklisted Late Night Tales, the greedy bugger.

This remix takes Roots Manuva’s second single from the highly recommended Slime & Reason (Great title that) and messes it up nicely. Impressive.