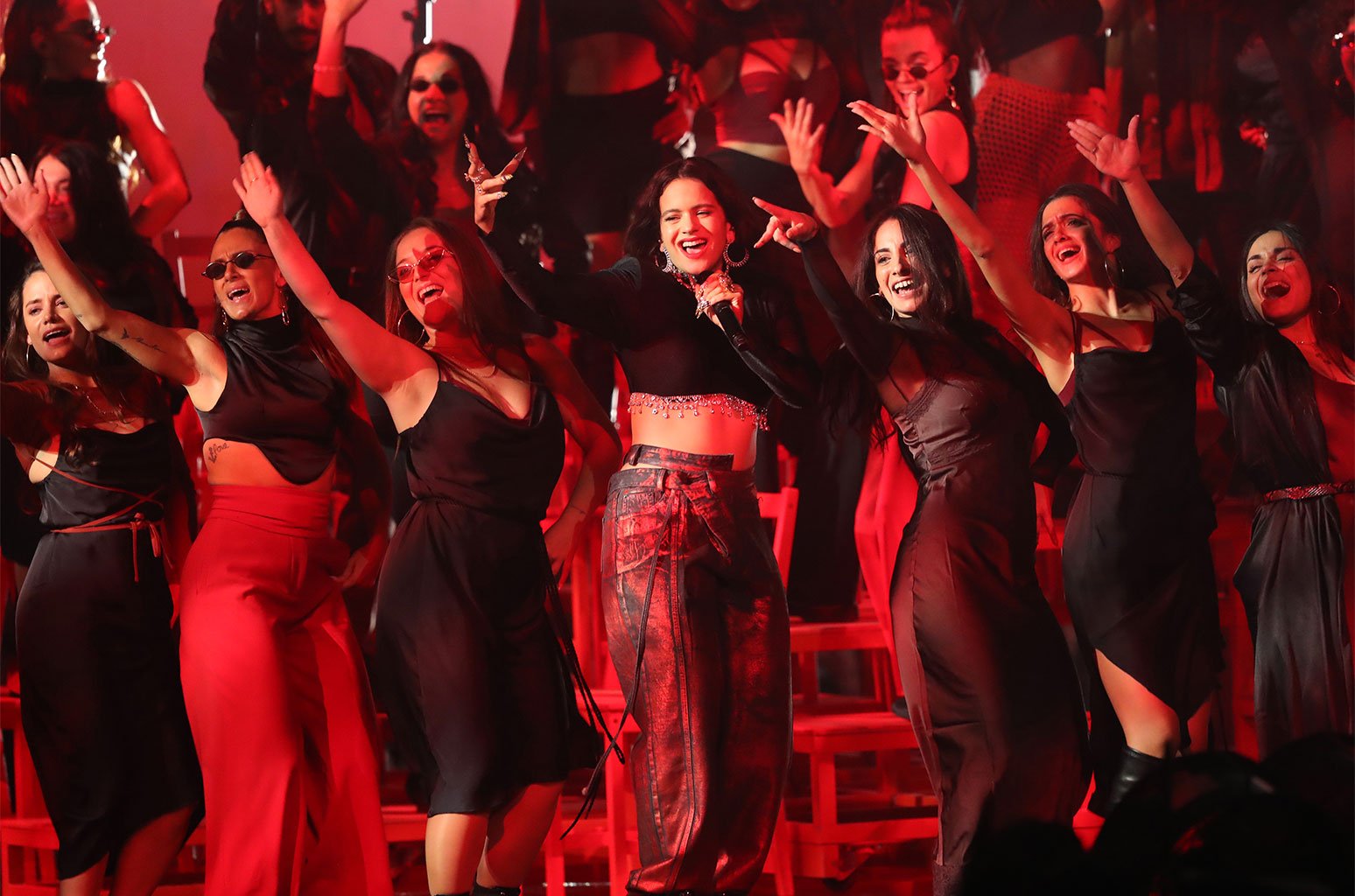 It’s no secret that we’re big fans of Rosalía here on the site.

A couple of what felt like somewhat rushed releases last year aside, the young Spanish artist is one of pop’s superb emerging forces, blending Flamenco with Western pop aesthetics in a really engaging way.

It’s a larger than life pop performance, including about 30 choreographed dancers, state of the art lights and most important, pitch-perfect live vocals from Rosalía herself. It’s a strong statement, the sort of stuff that gets you excited for the pop of the future.

Rosalía wasn’t the only genuinely impressive young pop talent at the MTV EMAs, both Dua Lipa & Mabel performed too. A much, much better lineup than it’s American counterpart.