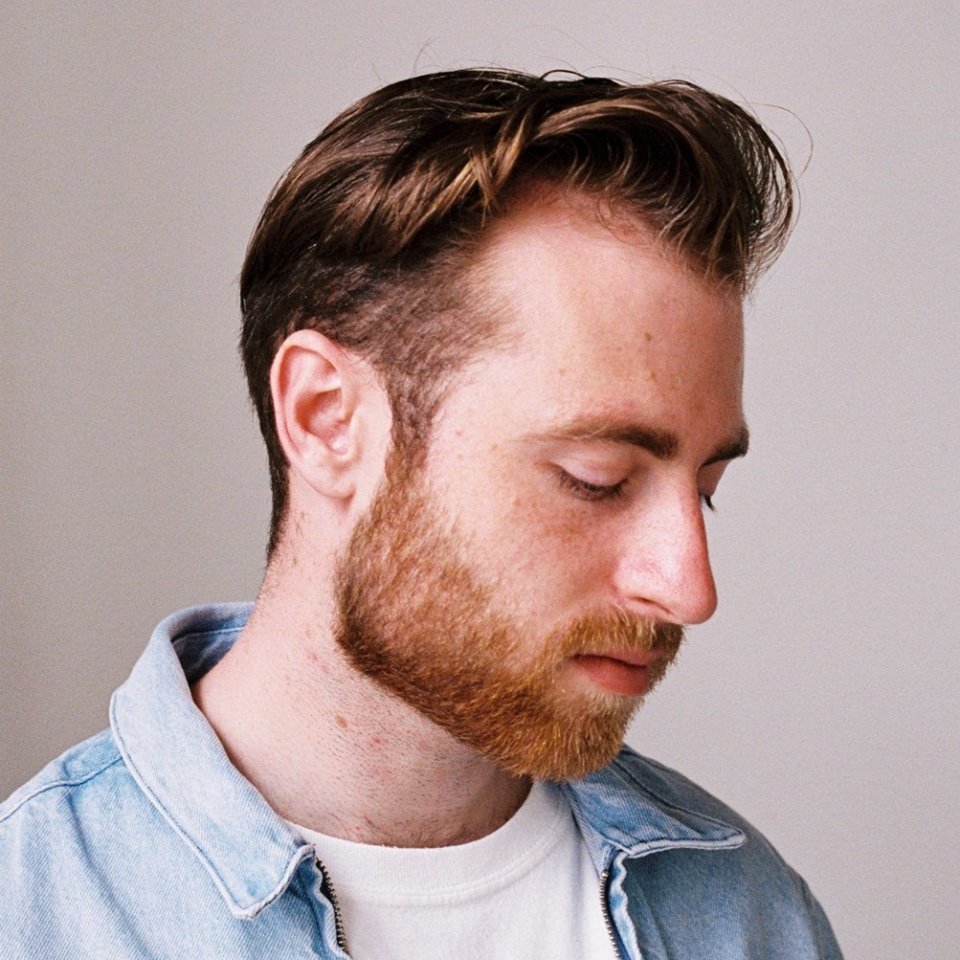 One of the quieter members of Soft Boy Records until recently, Gaptoof is a producer who has begun making bigger moves in 2019.

He took part in the Soft Boy Boiler Room set in Paris earlier in the year, more importantly, the producer has embarked upon a monthly release campaign.

The Marina Tapes will hear the producer drop some new hip-hop beats every month, beginning last month with Vol.1.

Today, the producer dropped Vol 2. Give it a listen below.