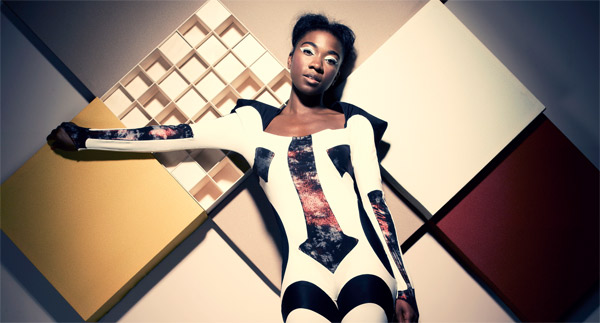 Roses Gabor’s hushed and cooed soulful timbre was one of three feminine voices on SBRKT’s debut album on the track ‘Pharoahs’. As Jessie Ware went from small-time collaborator to full-blown Sade-esque critically acclaimed diva, Gabor added Buraka Som Sistema, The Insomniax and Jakwob to her list of collaborators (she was also the female voice on Gorillaz’ ‘Dare’ way back).

But her voice is one that deserves its own place and ‘Stars’ her debut single produced by Redlight is a great first spotlight, a slice of live-wire club soul with twisted vocals with nods to dubstep rhythm. It’s released on Toddla T’s label, Girls Music and Ninja Tune.