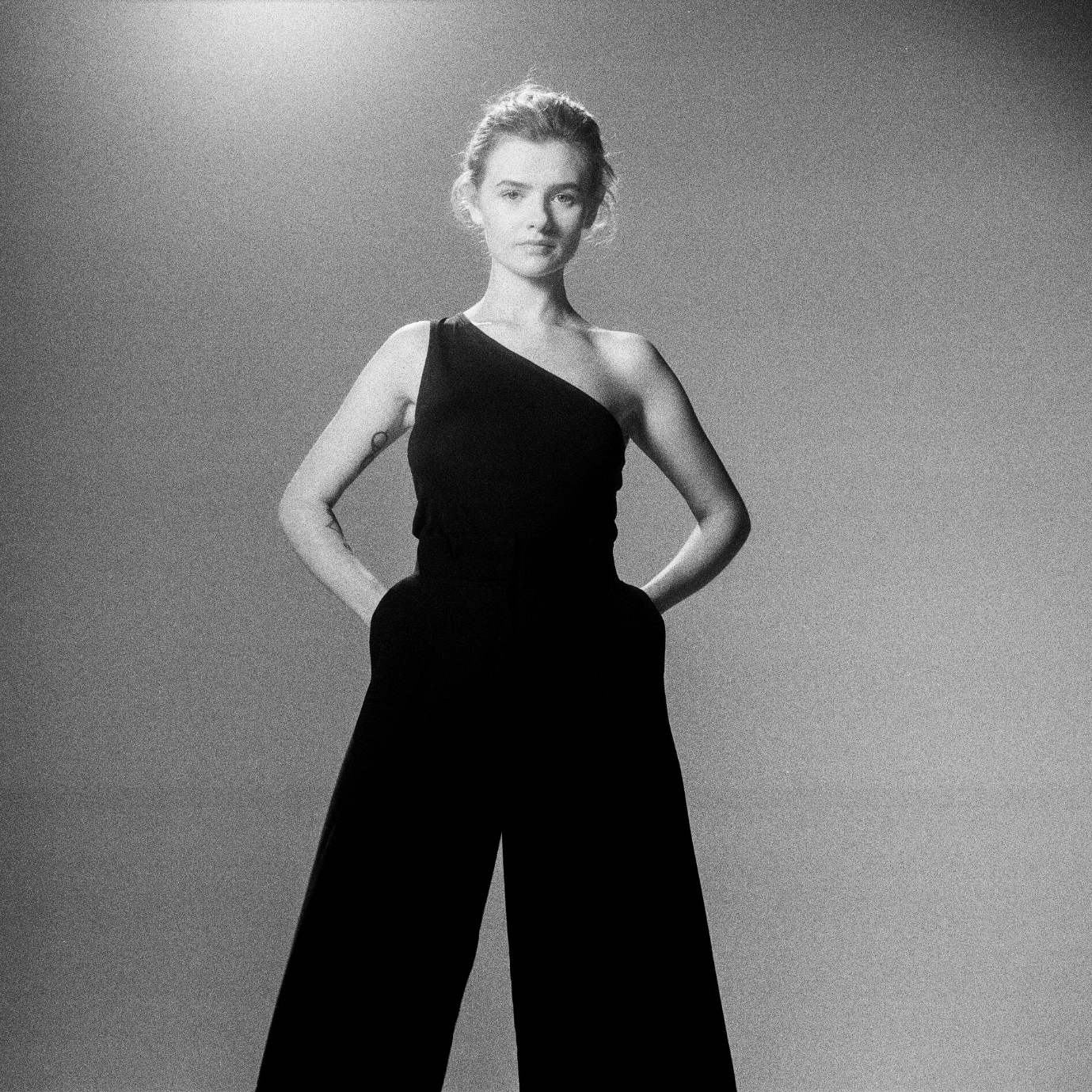 Rosie Carney could easily have been a very different artist.

At the age of 15, the Donegal native landed a slot at Other Voices Festival which lead to a record deal with Polydor one year later. In short, it didn’t work out. The label tried to mould Carney into something she wasn’t and they did all the things that stereotypical label moguls do by creating a new image and sound for an artist. By the time she was 19, her A&R manager had left the label and she was subsequently dropped.

That’s the short version of what happened. Behind the scenes, those three years turned out to be the lowest of Carney’s life and saw her mental and physical health deteriorate at an alarming rate; school bullying triggered an eating disorder and things only worsened as Carney entered secondary school. This is documented in a blog entry that she posted last year detailing the experience and it makes for a harrowing read. She also discusses it in detail in a mini documentary here.

Carney’s honesty is apparent in the blog post and this shines through in her music also, it’s one of the main reasons that she resonates so much with people. At only 21, she has already lived through and survived a lifetime’s worth of experiences. Her debut album Bare is out today and it translates all of these experiences into a stunning, cohesive and deftly raw collection of songs.

It’s not hard to hear why Carney has already garnered the attention that she has, her voice is deeply evocative and has the ability to summon immediate feelings of nostalgia at a mere utterance. This is apparent from the album’s get go with ‘What You’ve Been Looking For’, one of the first songs she ever wrote, “I called my mom and dad and played it for them. They were really proud, and I loved that feeling, so I kept writing”. We’re glad that she did. “Close your eyes and go with it” she sings in the first verse, and on first listen I take her literally and do just that. I suggest you do too.

The exquisite album title track ‘Bare’ makes a case for taking time for self-preservation and care, “as you build up your home, you can breathe on your own”. The track builds slowly, gradually, and it’s two minutes when you are completely submerged in layers of vocals and and cascading piano lines that you first feel the effects of Carney’s transcendental abilities on the record. These are equally apparent in the gorgeous and considerate ‘Thousand‘ featuring Lisa Hannigan, written about her grandmother’s struggle with dementia.

It’s the kind of music that you need to give yourself wholly to without reservation. “I hope these songs encourage people to go into themselves,” Rosie said in a press release. “I hope they somehow find parts of themselves when listening to them… I hope they experience that intimacy with themselves.” It’s an ambitious goal but several songs in it becomes clear that she has already triumphed: her words and melodies have an innate ability to trigger serious cogitation and self-reflection.

It would be easy to pigeonhole her as a folk singer-songwriter but as the record progresses, it attests that she is more than that. While some songs show traces of her songwriter influences and contemporaries, it seems that Carney is very much paving her own way down an original path which, considering the tumultuous start to her career, is a feat in itself.

The album bares the fruits of a lot of introspection; ‘7’ is a tragic yet exultant track that juxtaposes isolating lyrics with jubilant melodies. The end of the song sees Carney sing “I will always be alone” on repeat amidst a crescendo of synths swells and strings, but somehow it feels like a celebration rather than a cry. The music articulates that sometimes it’s important to sit with and listen to our loneliness, to let it cry until it finally falls asleep and then tip-toe quietly out of the room, “the end of the song is actually quite positive to me. The build-up is like the transition from loneliness to solitude, to knowing I’m okay being alone.”

‘Orchid’ mourns that which we cannot give and acknowledges that what can offer may not always be enough “my orchid has died, I left it inside, away from the sun, the birds did not come”. The song’s objective is not to offer a solution but rather to just state that sometimes, to just exist is enough – and that’s a sentiment that we could all live by.

As the album draws to an end with an instrumental track called ‘Bud (rose)’, it becomes clear that the record’s triumph lies in its modest confidence, in Carney’s metamorphosis and quiet self-assurance. She arrives at the album’s end as an old head on young shoulders, as someone who has lived through and survived affliction and found something positive to offer from it. She arrives at its end as one of Ireland’s most important new artists.