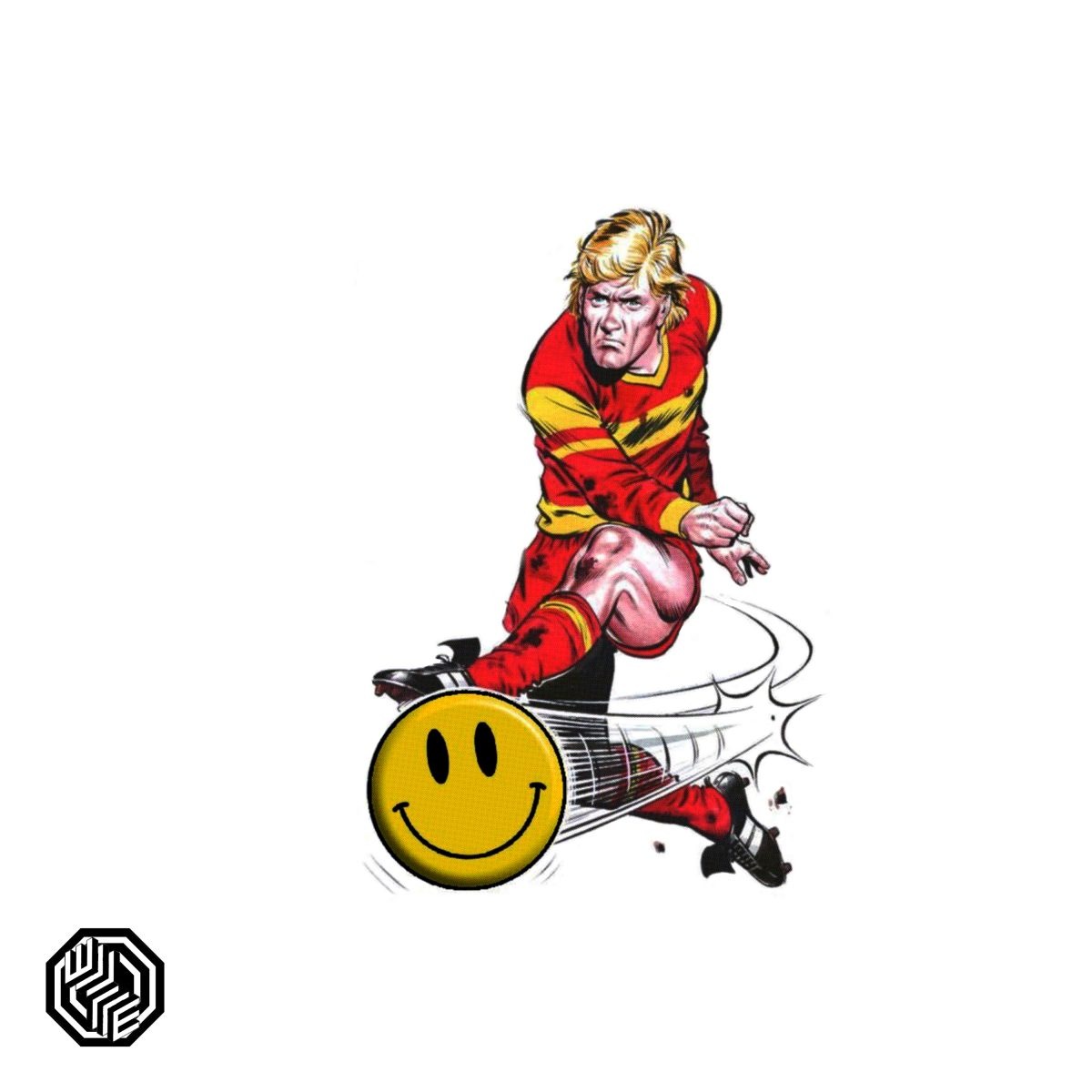 Roy Of The Ravers is the Nottingham producer whose acid remix anthem ‘Emotinium’ of Ceephax Acid Crew was a sure fire hit across the board a couple of years ago and played in Aphex Twin’s sets with some regularity.

Now All-City sub-label Winthorpe Electronics has released a new 3-track EP of Roy Of The Ravers cuts on vinyl and digital and they are MIGHTY.

My highlight from the release is ‘1999’ a slow-rolling acid romp that builds and builds into an almost euphoric French house synth rush to match its 13-minute running time. Epic.

Buy it from Bandcamp.