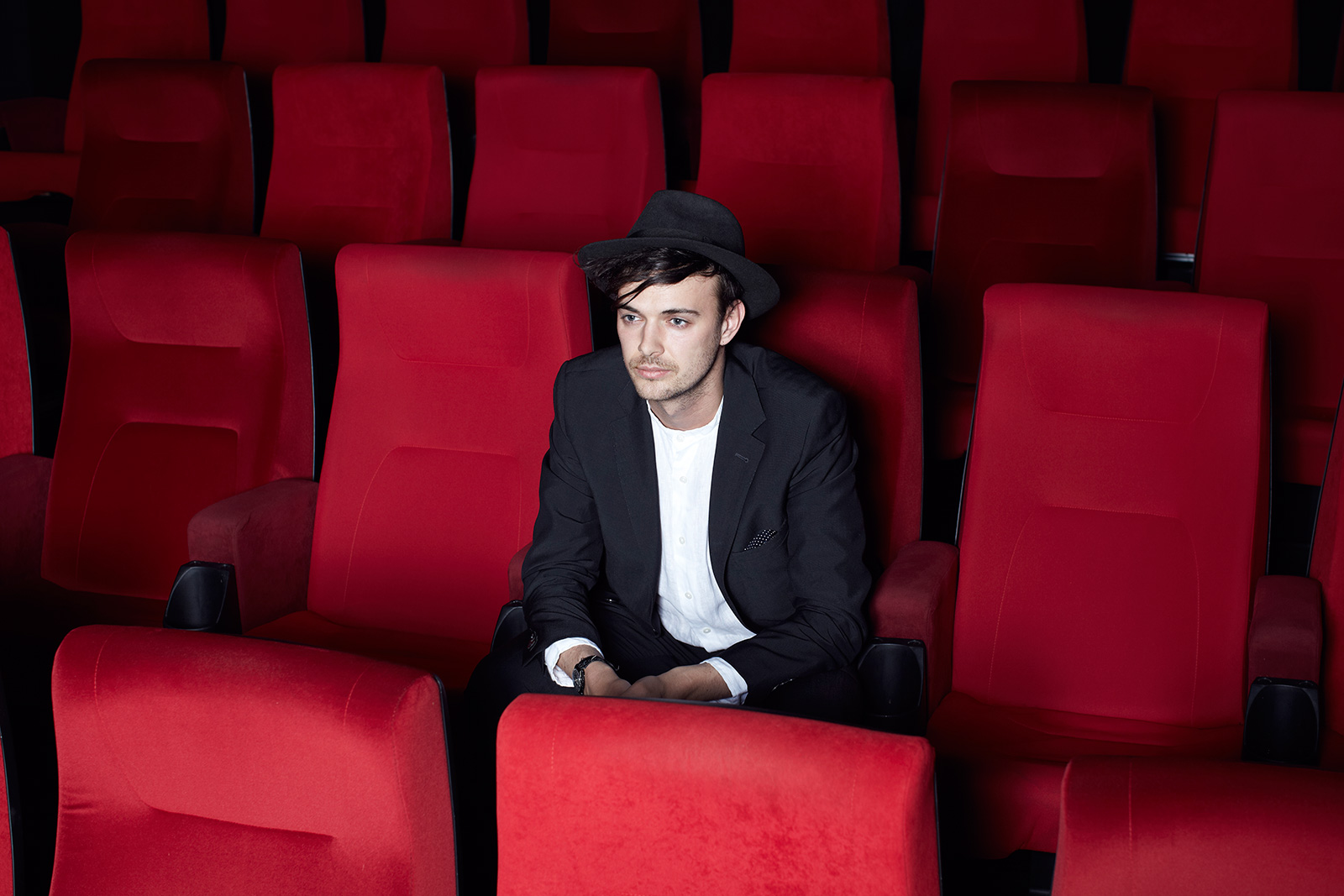 Rudi Zygadlo was one of the producers I encountered at the Red Bull Music Academy in 2013 on my visit there. Even then, Rudi had already released music with Planet Mu and was making a name for himself as a leftfield experimental producer.

‘Symphathies Scrapbook’, the Scottish producer’s first single, since releasing with Mad Decent, is his mostly wildly colourful pop moment yet, coming across as a PC Music track desconstructed with a whole different set of instruments and outlook. There are strains of Max Tundra and Rustie, all packaged up in a dreamy positivity that’s hard to make gel together as effectively as this.