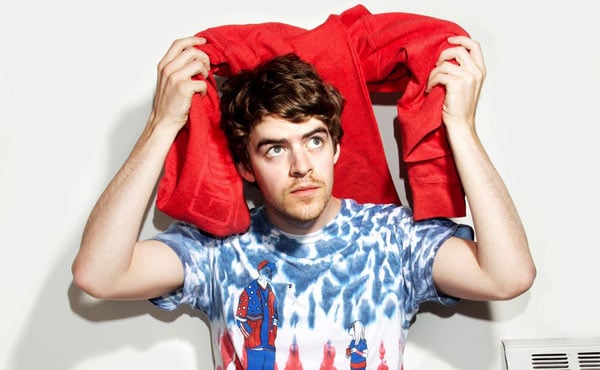 You may have heard Canadian producer Ryan Hemsworth’s deft and subtle rework of Frank Ocean’s ‘Thinking About You’ (below) in the last few weeks. It sounds like his original material is also of interest though, ‘Charly Wingate’ reminds me of Daedelus in the way the song builds orchestrally only to punctured by MPC-style beats and a rap sample. The hand-drawn video by Octave Abaji and Hector De La Vallee suits the vibe too.

Hemsworth will release a Last Words EP on August 21st through WEDIDIT and a remix from Shlohmo will feature on that. He has also done some rap production work for Haleek Maul and Main Attrakionz, has remixed Grimes and made a 22 minute original mix featuring contributions from 27 rappers and posted a Truants mix. Check out more tracks in the full post..