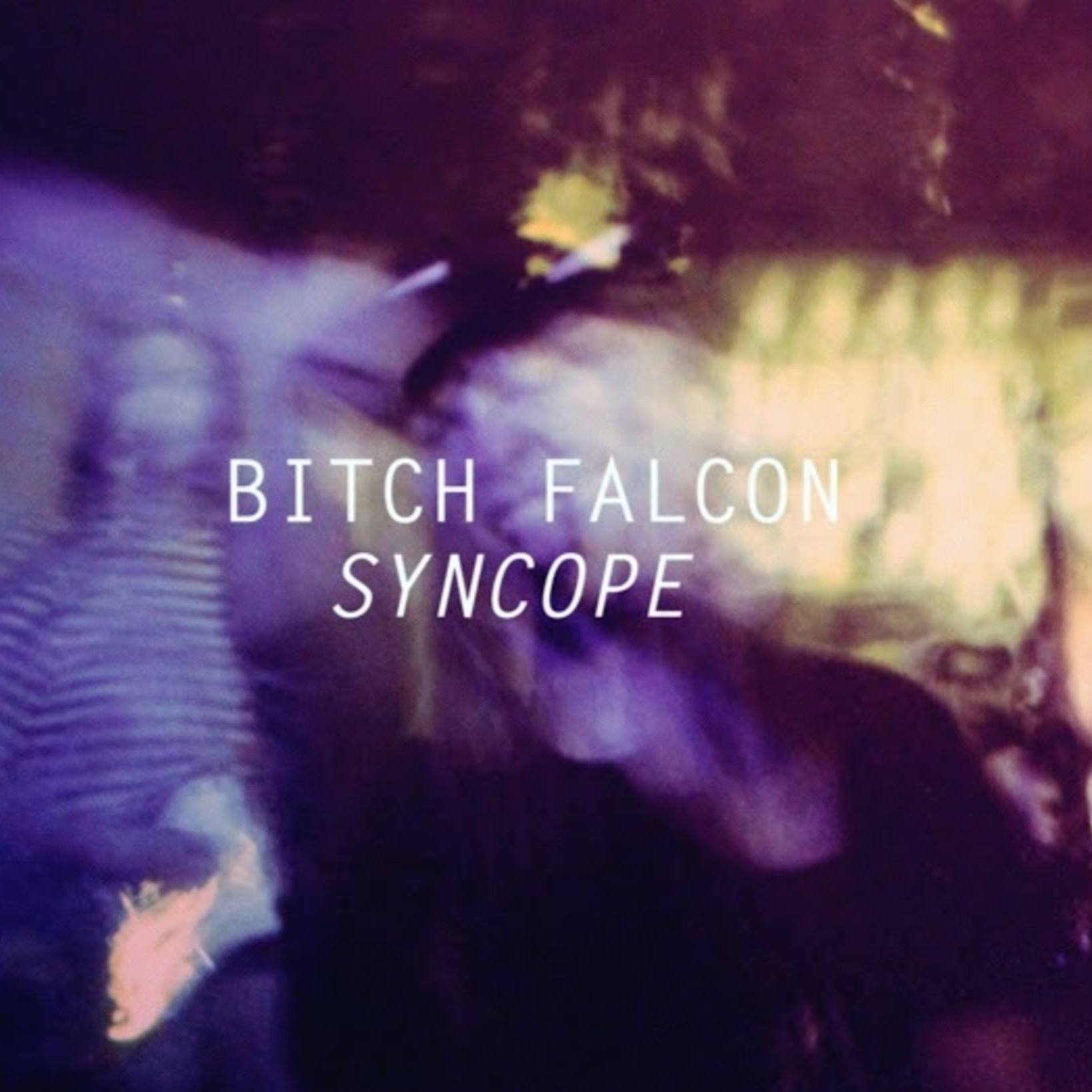 Delving deeper into the hard rock sludge and coming out stronger, Bitch Falcon’s new single ‘Syncope’ heaves with a metallic edge, Lizzie Fitzpatrick’s heavy breathing and recalls the days of grunge more accurately than most.

The song is a live favourite of the band, one that has helped gained them the rep they have for representing a new breed of Irish rock music.

The song is also on Nialler9’s New Irish Music playlist.