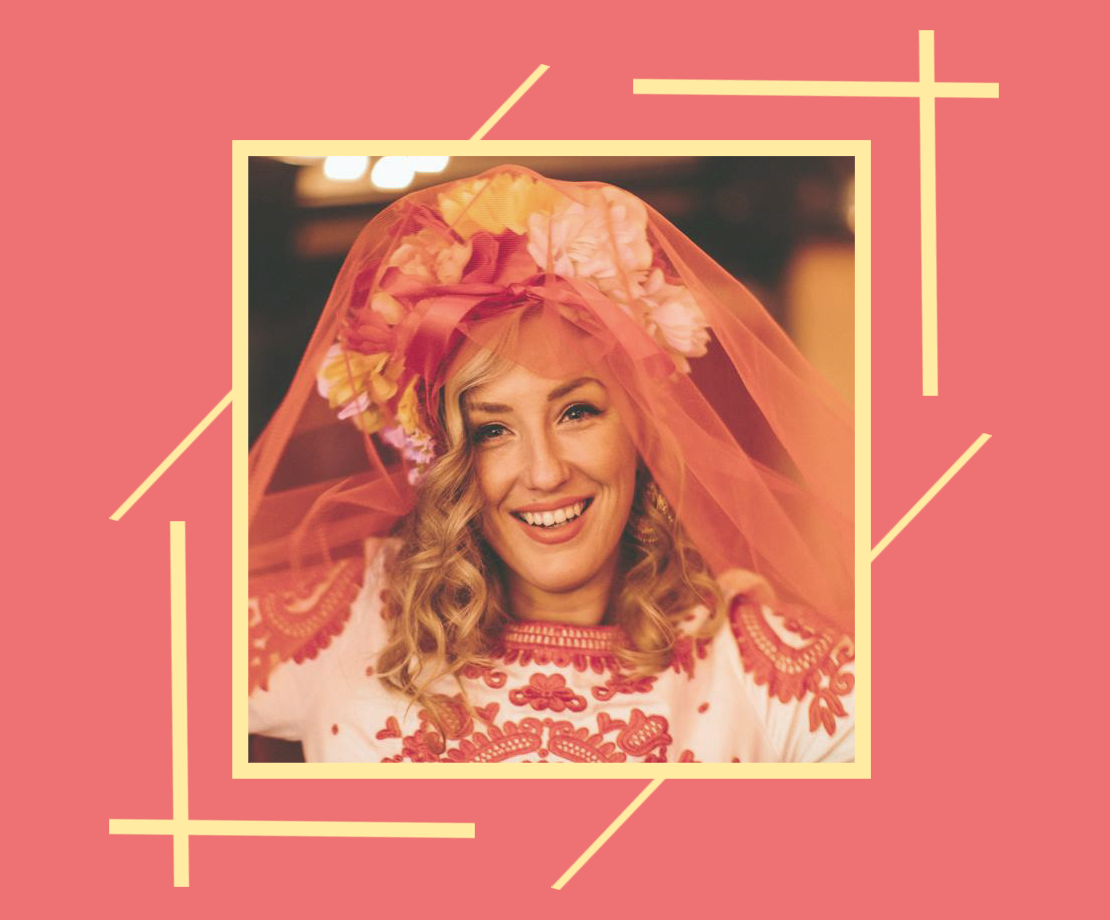 Sally Cinnamon is one of the nation’s premier DJs and party starters, here are her top ten tracks of 2019.

Definitely the tune I listened to most this year. I couldn’t believe how instantaneously adorable it is. I played it about 10 times in a row when I heard it first. It’s hypnotic. Reminds me of Badly Drawn Boy’s ‘Once Around The Block’, that nostalgic timelessness. Incredible tune. Barely got through the rest of the album I just keep going back to this track. It’s sublime.

Another incredible album from James Blake this year with Assume Form. He’s moved into a new realm where he’s more than a performer or recording artist. His Primavera Barcelona show was like a slickly curated audiovisual installation or something. It was just magic. To hold that kind of presence at the festival on an outdoor stage during the day is remarkable. It was impossible to pick which sentimental tune I loved the most from Assume Form but this tune reminds me of such good times in my tent with my pals late at night this summer at festivals winding down.

The Andre 3000 track is incredible and the Rosalia collaboration is truly inspired, goosebumpy to bits. This track was on the most though and has been the one I go back to the most for that familiar feeling of sun and fun at festivals.

This album is an absolute beaut. Stand out track for me as I played it loads at my festival gigs and people went nuts for it. Start to finish it’s a great album. It’s got a bit of everything going on. The track they did with Alice Russell called ‘Now Or Never’ was also a firm favourite. Check out the Dan Shake remix of ‘September Blues’ released a few weeks ago also on my Spotify playlist Best of 2019. It’s a banger.

Another album I loved this year from Amsterdam’s finest, such a great band. Start to finish is got such a joyous sound, it’s perfectly summery. This track get the most enquiries when I play it. It’s hard to believe it’s not from West Africa, it’s got all the richness and precision of Fela Kuti. It’s electronic jazz that doesn’t take itself too seriously.

Deadly pop record from this great London musician and rapper. This gets under your skin and into your psyche. I listened to this and Joy Crookes’ Two Nights all summer, super catchy slice of London R&B at it’s best and both of them so young and so on it. It’s a great a pop song, very simple. Girls are class!

The Livelong Day is a gem of an album. I love it’s droney, hypnotic pace and I love how their voices sound together. Dublin has produced some of the best albums this year and it makes me be proud to share a town with such raw and unique talent. Between Lankum, Lisa Hannigan’s live album and Mango X Mathman’s, Jaysus I’d nearly go out at get meself a Ronnie Drew tattoo! UP THE DUBS!!

Absolute banger. Apart from Lizzo & James Blake, Channel Tres was another highlight for me at Primavera Sound, Barcelona. Very cool cat making sick beats from Compton. Winston Surfshirt are a wild card funk band hailing from Australia and love to collaborate with other rappers and musicians. They describe themselves as a ‘unique blend of soul and hip-hop – the auditory equivalent of A Tribe Called Quest splitting spliffs with your parent’s favourite band’. Their 2019 album Apple Crumble is deadly.

This tune just missed the cut of my 2018 list and it has bothered me since. l I heard it on the We Out Here compilation which is an incredible recording of a three-day studio session of London’s youngest and brightest Jazzsters, KOKOROKO have been a firm favourite since then and released a self-titled 4 track EP this year and it’s hard to pick a favourite but since i did the dirt on this track last year the least I can do is give it it’s due props this year.

Beautiful old school soul sounds from this emerging Texas duo which surely resonates with all Al Green, Donny Hathaway and Curtis Mayfield fans. It may seem like it’s too on the nose or mimicry for some of those more steadfast fans but you can’t argue that it’s not a remarkable attempt. I think it more a homage. Everyone is inspired by someone or something and you can really tell who these lads adore and are inspired by. There’s not a bad track on the album and hard to pick a favourite. I think they made a fantastic debut record.

I have to admit I had to stop listening to this record cause it’s so emotional. I was literally seconds into hearing this track and I was bawling. I have to be in a very particular form for it. it’s beautifully melancholic, it’s devastating but really gorgeous. The falsetto, the strings, the lyrics “Everyone has a heart and it’s calling for something.” He’d have the heart crossways in you all the same.

Sally has also blessed us with an in-depth playlist of everything that’s been on repeat on her Spotify throughout the year.