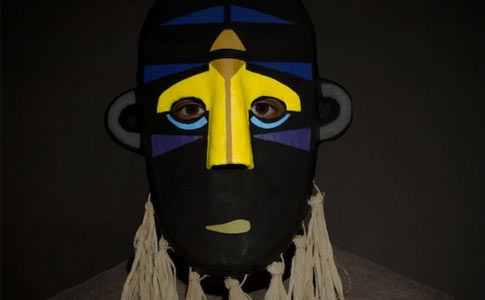 Taken from SBTRKT’s forthcoming Young Turks debut album on June 24th comes this squelching dub number featuring Little Dragon’s Yukimi Nagano. It’s hard to tell if the rest of the band are involved but it’s been billed as such.

22 years on, Little Dragon have still got it