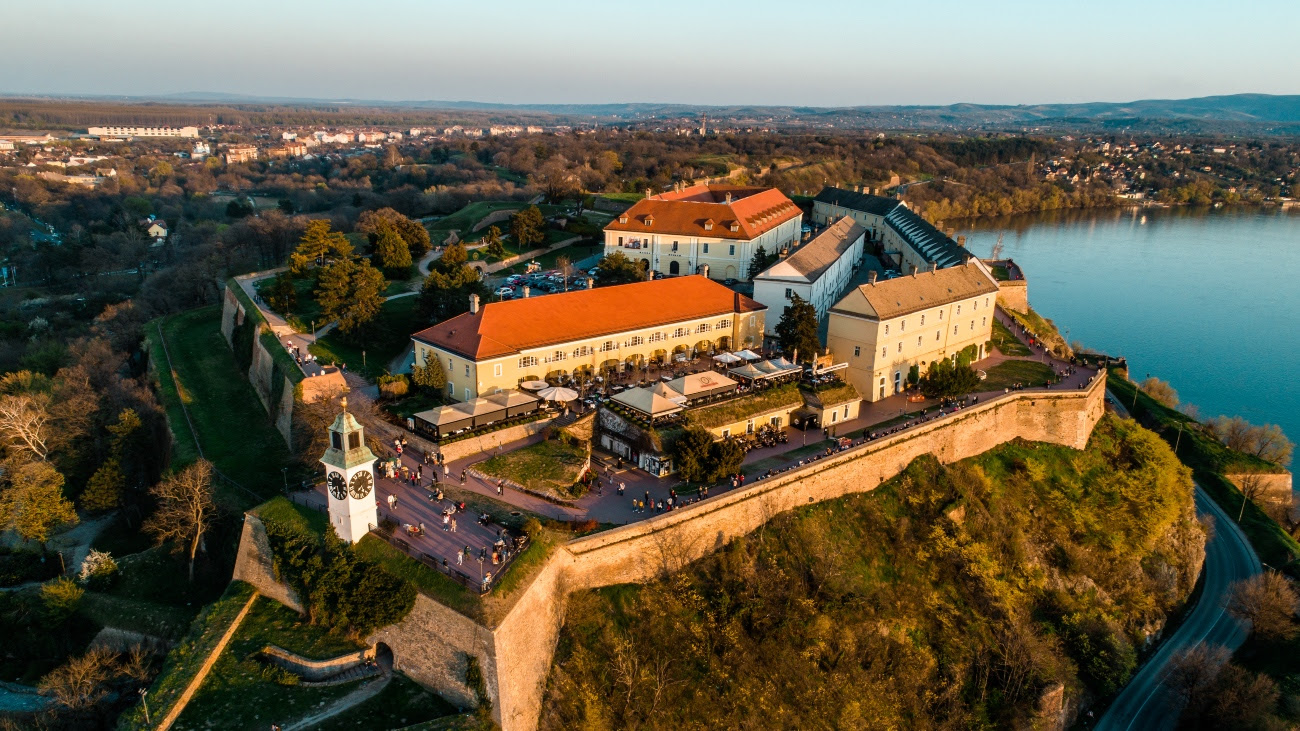 We are fans of Serbia’s EXIT festival having been brought along to check out the gathering in a fortress in Novi Sad way back in 2012.

Times are of course, very different now and with all festivals pretty much cancelled in Europe til next year, EXIT is currently going against the grain by going the other way.

Having initially announced that it wouldn’t proceed as normal, the Serbian Prime Minister Ana Brnabic stepped in and asked the organisers not the cancel the festival, and instead to postpone it until August 13th to 16th (it was due to happen in July)

“We recommend to move the festival to August because we expect that the situation (with pandemic) in the whole of Europe will be totally under control by then.”

That still sounds like wishful thinking to us but the organisers have received the news well, albeit the festival if it goes ahead, will be reducing capacity from 55,000 people and 40 stages, and adding precautionary measures.

They say that full cap won’t return until next year but they plan to still go ahead.

As one of the measures, the festival capacity will be reduced and some of the moats and trenches that host around 40 stages and zones will remain closed. However, the most breathtaking spots at the 18th century Petrovaradin fortress that made EXIT legendary such are the colossal Dance Arena, the festival’s Main Stage, and iconic No Sleep among others, will shine once more this August!

The festival team has confirmed that a vast majority of artists they spoke to are eager to perform this summer. Many of them have been away from the audience for several months in isolation, and they see EXIT as an opportunity to reconnect with their fans this summer.

Serbia, like many other European countries, will reopen its borders with no limits or PCR tests needed, so people from all around Europe will be able to come to the festival. Festival organizers underline that if by any chance there is an epidemic outbreak in some countries in August, visitors coming from that particular country will have to go through the PCR test which will be free or very low priced. However, the Serbian Prime Minister said that their health experts expect the epidemic situation will be under control in all of Europe by then.

It’s still not clear how exactly this would work, with social distancing in place and international artists by August, possibly unable to travel to Serbia.