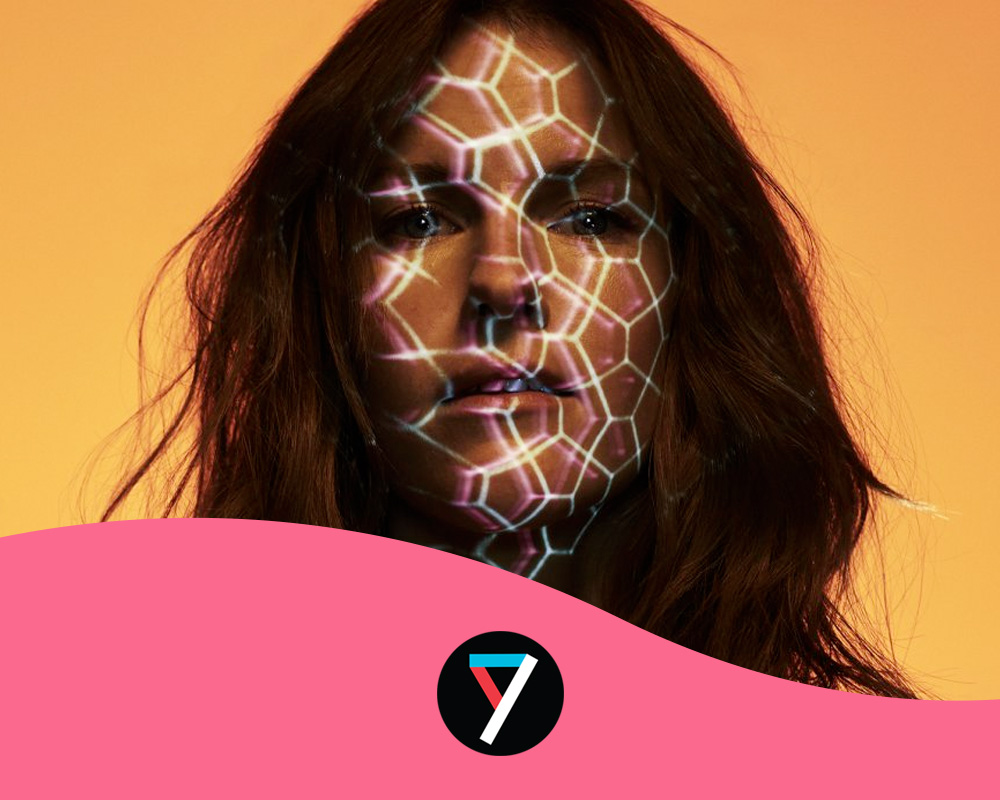 Can you believe it’s been five years since the Canadian duo released their debut album? To mark the occasion, Purity Ring dropped this new song with Mike Oldfield bells and their trademark electro pop shades for a once-off single.

Norwegian Susanne Sundfør is a songwriter, producer and singer who has released five albums so far but who has recently taken a step up recently by signing to Bella Union for her sixth Music for People in Trouble in August 25th. Now, that label’s biggest name has contributed vocals to this song from the album and he contributes his deep baritone in reverb to a choral duet that builds into something much more forceful, swirling and unexpected. Sundfør plays The Sugar Club on Saturday October 7th.

Uk producer Bullion dropped a new three-track EP recently but my highlight from it is the driving Lindstrom-esque electronic guitar and disco buzz of ‘Spin2Glory’.

Smith’s EARS album is my de facto ambient album to turn to to get work done to but that’s not a slight, it’s an effective backdrop for passive listening but there’s a lot to pay attention to as well. ‘An Intention’ is the first track from her followup –The Kid and continues her beguiling ambient electronic explorations.

After a run of great singles, the Swedish artist Skott slows things down for a modern pop ballad.