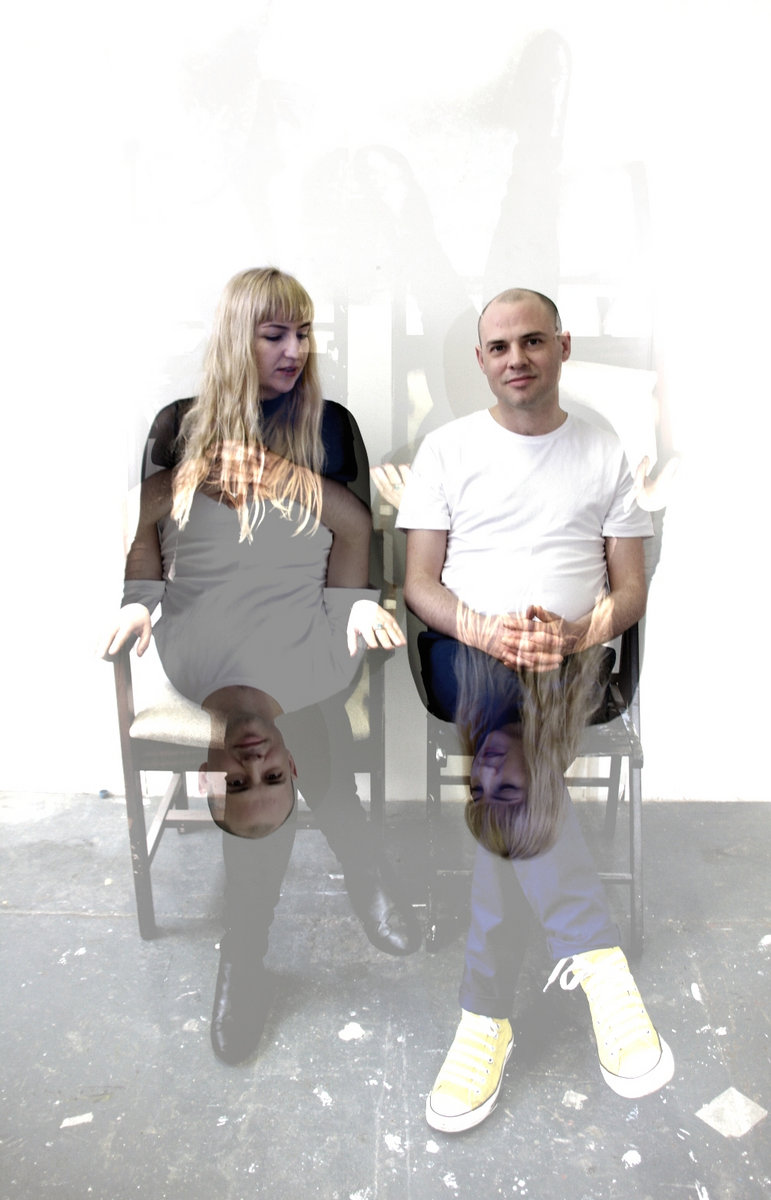 For Ships’ first song since their Choice Music Prize-winning album Precession in 2017, Sorca McGrath and Simon Cullen were commissioned by the Source Arts Centre in Thurles.

‘Ode to The Ward’ is a track inspired by the pair’s surroundings where they lived last summer in Swords and the Ward River Valley Park’s public space. It’s a gorgeous song of reflective string tones and McGrath’s unfolding vocals over crystalline synth tones.

Ships will be in conversation tonight at 8pm with the Source Arts Centre about the song and commission.