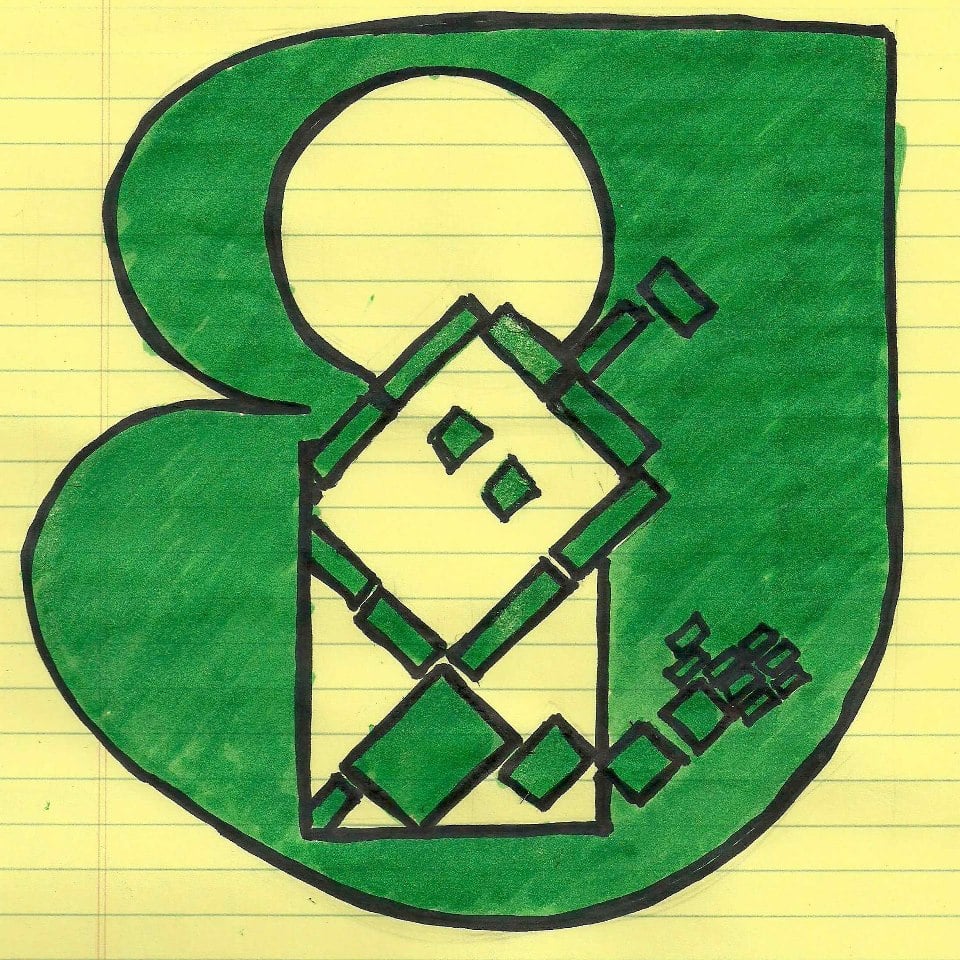 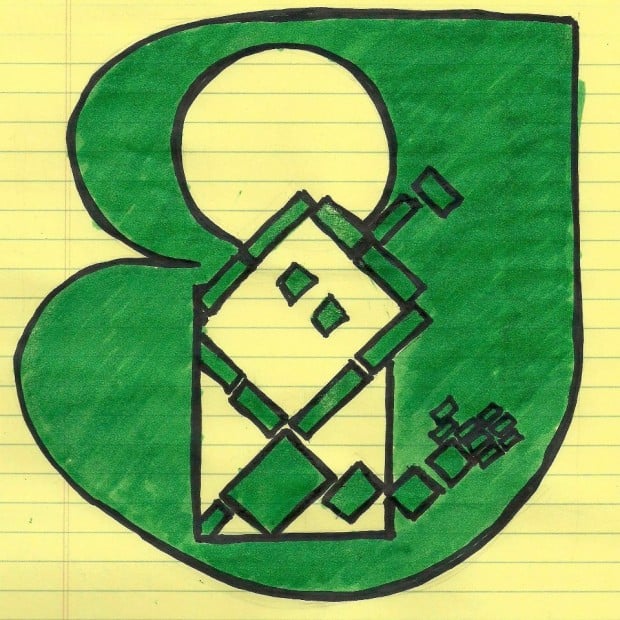 The new single from Marcus Lambkin’s Shit Robot finds the trademark disco synth swagger in full effect. What sets ‘Feels Real’ apart from last year’s ‘Space Race’ single is Luke Jenner of The Rapture’s discotastic falsetto. Here, he’s credited simply as JENR. The song is out on a 12″ on Monday through DFA with remixes by Luke Solomon and Larse.

Also next week, Shit Robot is playing Cypress Ave, Cork on May 3rd, Roisin Dubh, Galway on May 4th and Button Factory, Dublin post Camden Crawl with The Field on May 5th. If you’re in NYC, he’ll be playing the DFA/RBMA closing party alongside a whopper lineup. Stream the track below via the Vimeo vid: