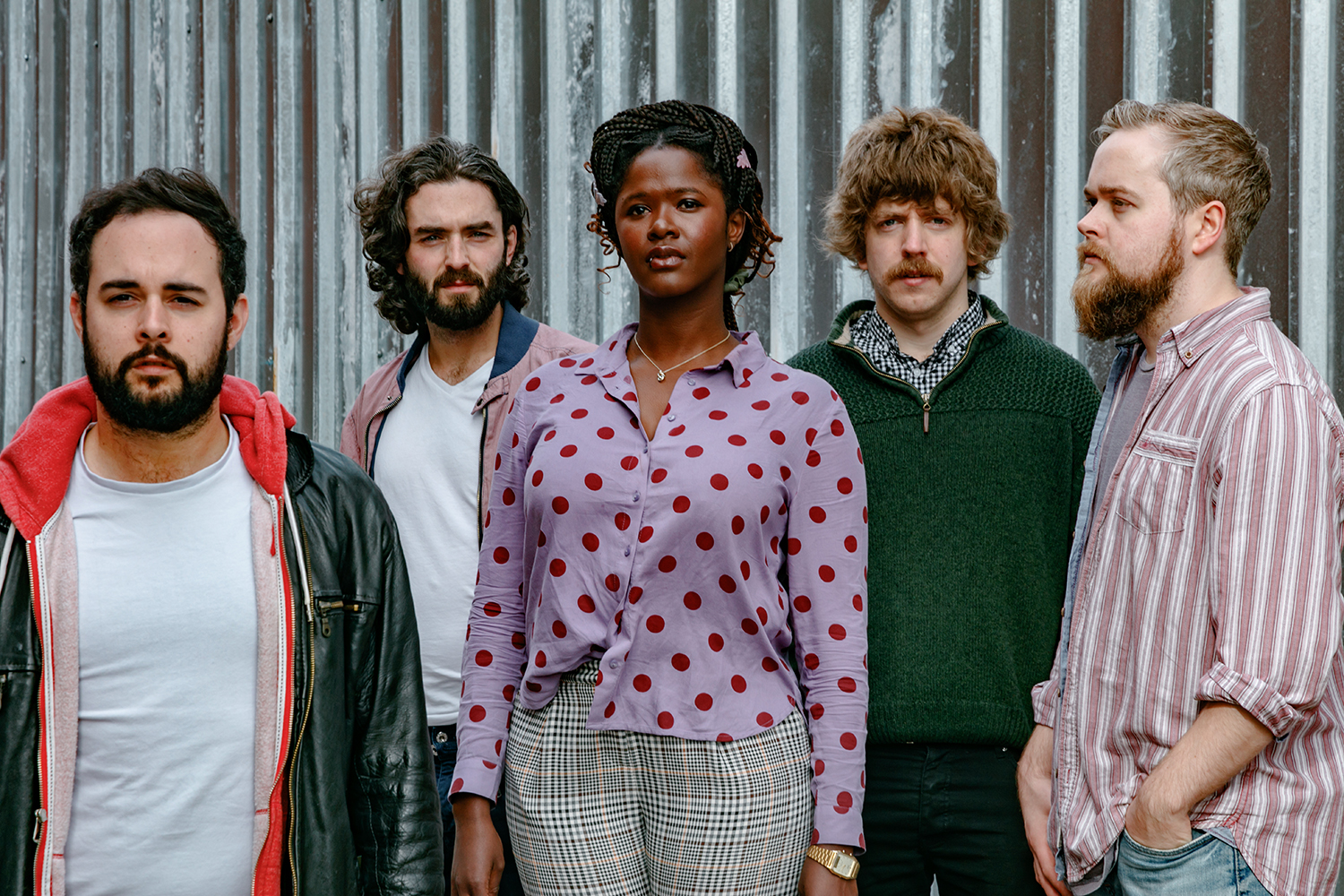 Cork’s best neo-soul outfit Shookrah have been, seemingly, on the verge of some big moves for the longest time.

The five-piece have been releasing a smattering of singles over the past couple years. Including highlight ‘Don’t Wanna Doubt You‘ in May of 2018 and ‘Flex‘ later on in the same year.

These singles were coupled with a flurry of live performances, including appearing on stage with Billy Ocean.

However, it was the release of ‘Notions’ in September that finally came with the big news. The band are expecting their debut self-titled LP. Shookrah drops on October 25th via Broken Records.

Today, we premiere the video for ‘Notions’.

Here’s what the director had to say about the shoot “We wanted to shoot something really simple and still with nice moody lighting so we decided to go with two Senitas in what looks like a lovers’ tiff. We shot it over the course of a day in the Bodega bar in Cork, and had Senita’s sister Yesunia to stand in for some of the shots, with the whole band helping out on the set.”

The video is well in line with the inspiration behind the tune, as lead vocalist Senita explains “The song is a reflection and address to a past lover. It felt appropriate to play my double, and kind of centre the sentiment of the song on the delusions we all create for ourselves in fractured relationships, that allow us to prolong its dysfunction.”

Shookrah is released on October 25th.