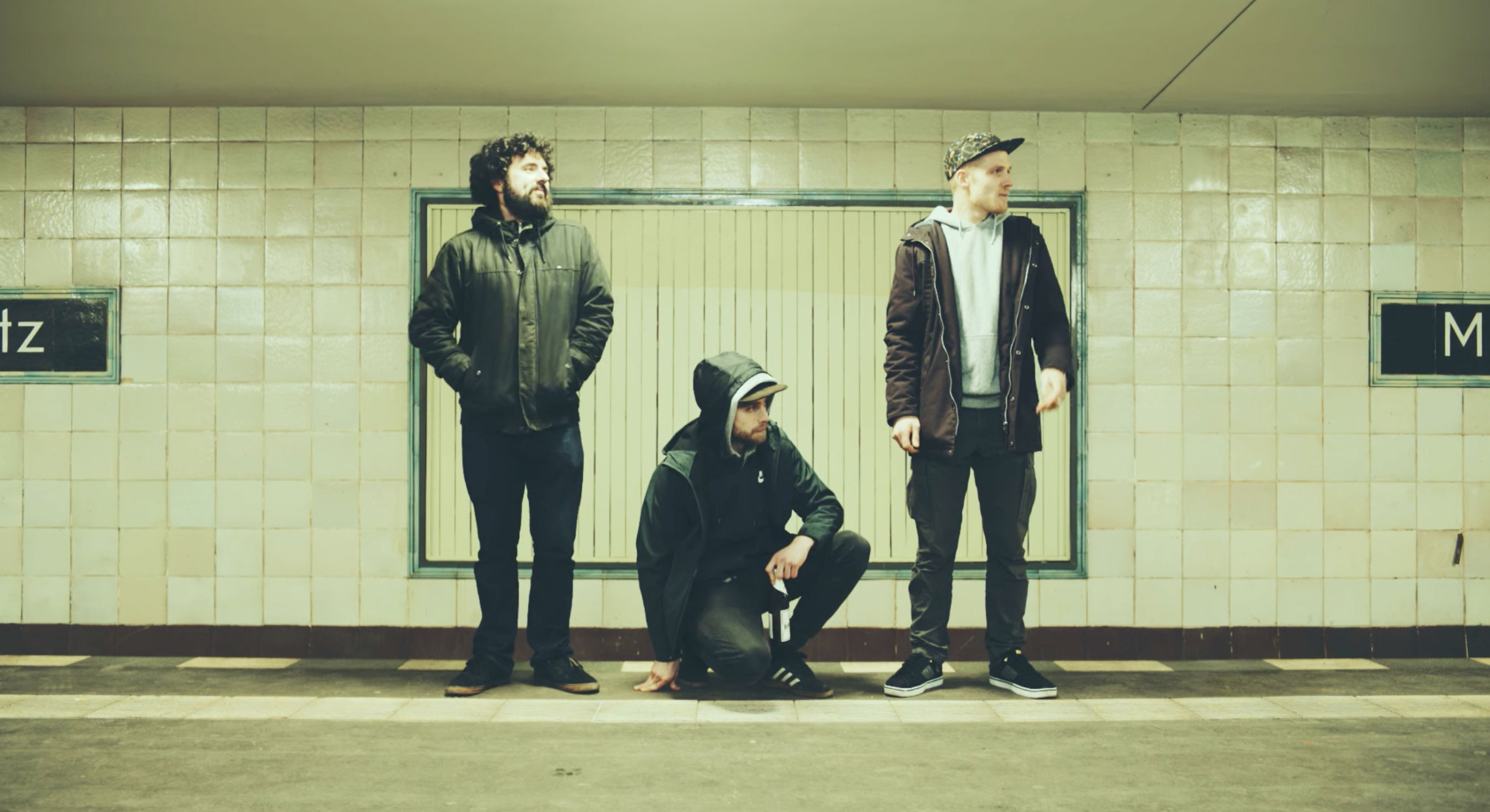 Sligo rap collective Myster-E, Shaool & Noone aka This Side Up released a really good album called Full Fat in November and now they’ve dropped the video for the Hamo-produced (of Brame & Hamo) ‘Snappin’ in a clip which was shot in Berlin.

Fun fact #2: I love that watery sound effect that kicks in towards 2:10 – reminds me of the Beastie Boys.