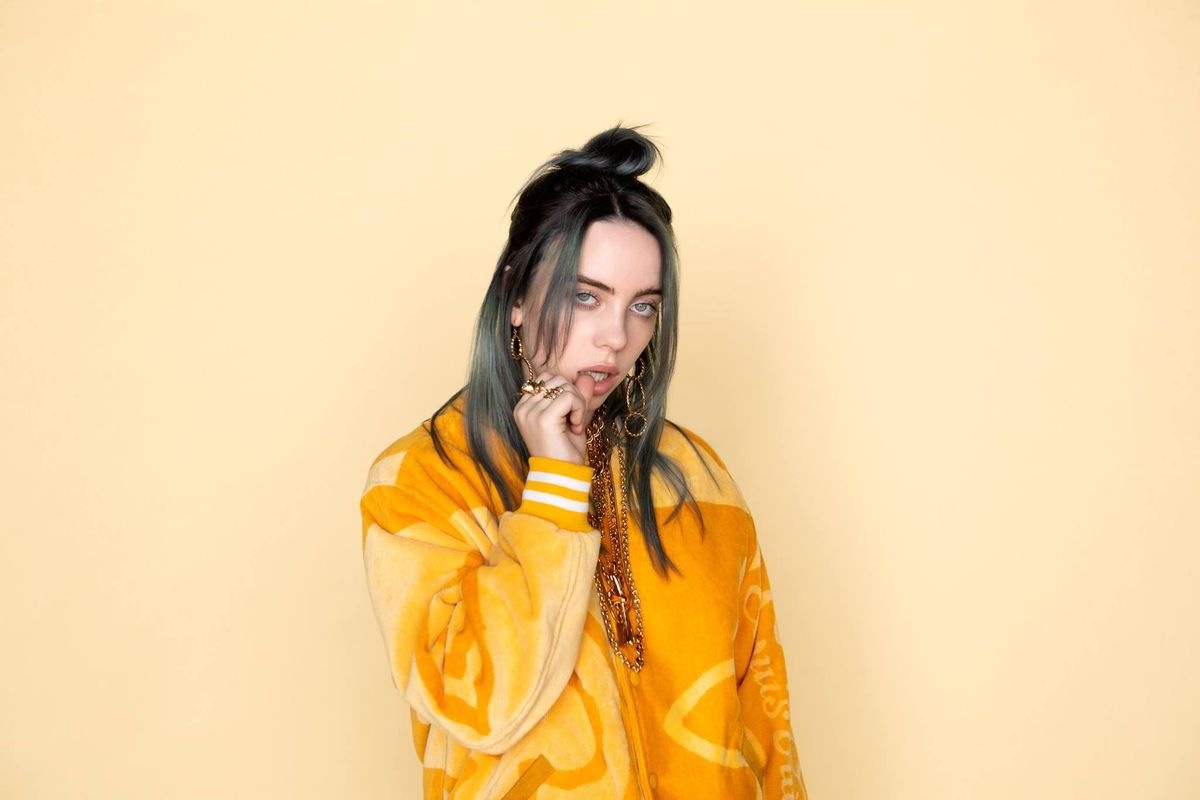 Billie Eilish probably doesn’t need an introduction at this stage. The 17-year-old pop artist has been among 2019’s big breakout stars.
Her When We All Fall Asleep, Where Do We Go LP has been everywhere. ‘Bad Guy’, her lead single, has spawned many thousands of memes. She’s one of Electric Picnic’s most exciting prospects. You know who she is.

Here’s something you may not know.

That makes Eilish the first artist born this millennium to earn a number one on pop music’s most authoritative chart. Born on December 18th, 2001 Eilish would not yet be eligible to purchase a naggin on Dame Street.

Naggin or not, Eilish is one of new pop’s most dominant forces. Her claim to the number one spot should be an indication to anyone paying attention, there’s a new generation of innovative and creative pop artists out there about to take over the world.

Thank god, I’m not sure how many more Maroon 5 and Katy Perry records I could stand.