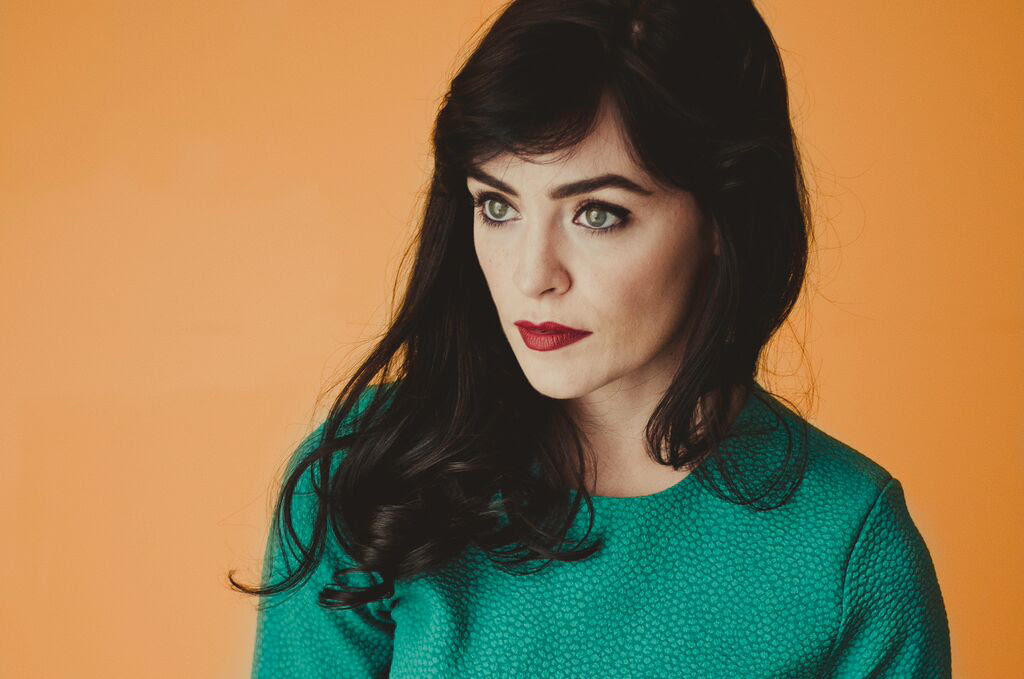 Karen Sheridan and Conal Herron’s Slow Skies was quiet for 2015 since ‘Bodies’ and their Keepsake EP but thankfully, the pair have regrouped and released a new single as of Friday.

‘Winter Night’ is a drifting piano ballad, about “trying to capture a place in time or feeling you once had and wanting to hold on to it, not wanting to move on from it. It’s that feeling you have where you wish you could go back in time and just be in that moment or feeling again. It comes from a place of longing.”

It was recorded by Ber Quinn (Villagers), and featuring piano from Patrick O’Laoghaire (I Have a Tribe) who plays live with Karen sometimes.