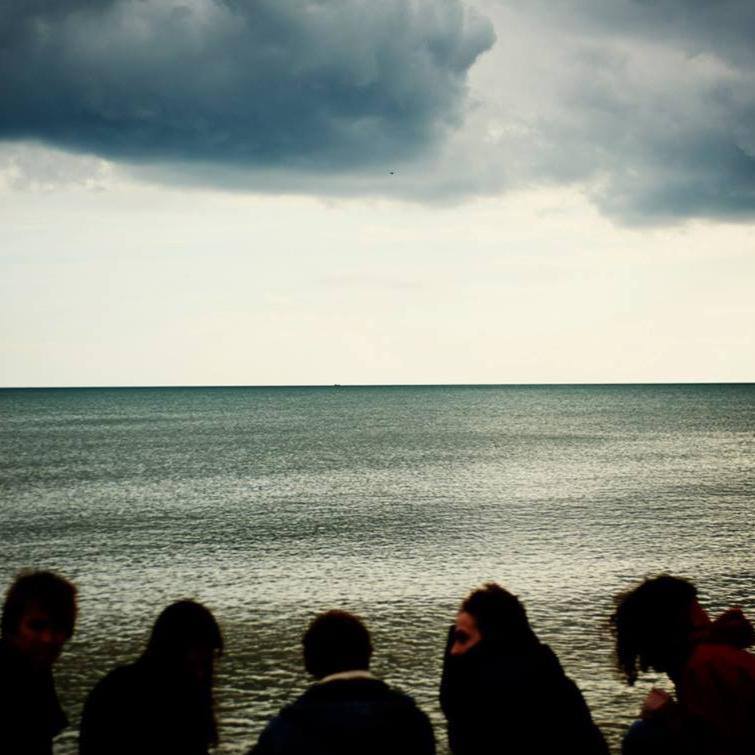 Melbourne five-piece band Snakadaktal’s debut single ‘Dance Bear’ was one of the better starry indie tunes I’ve heard in a while back in January. The band have a debut LP Sleep In The Water coming out in August on the Liberation label. ‘Ghost’ is the first song that the band have let us hear from it and it’s nothing like ‘Dance Bear’, the track is all atmospheric shimmering production and a video to boot. Definitely a band to look out for more from.