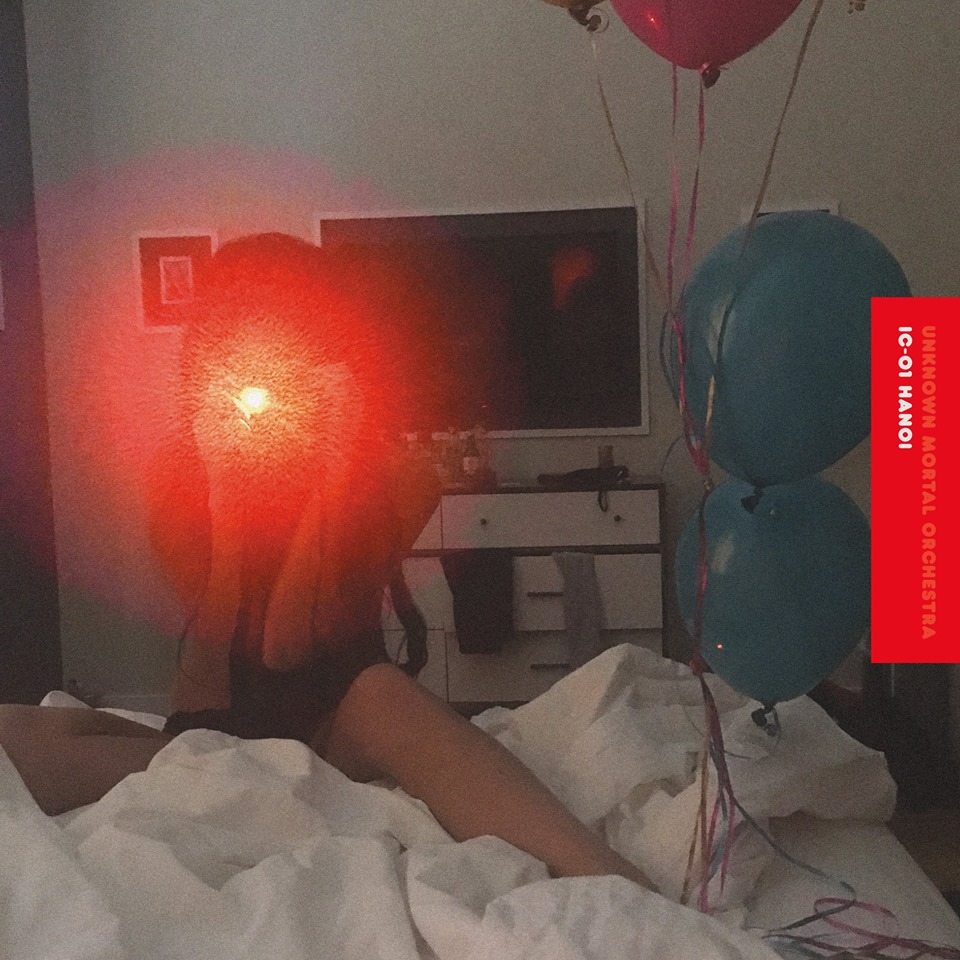 Premiere: Xo Mo’s ‘May’ is the R&B anthem you need in your life right now

The best bit of news we’ve heard all day.

Ruban Nielson, better known as Unknown Mortal Orchestra, has today unveiled plans for a surprise album entitled IC-01 Hanoi due to be released on October 26th.

The album, which features 7 fully instrumental live performances, was recorded in Phù Sa Studio, Vietnam. Each track is modestly titled Hanoi with the numbers 1-7 added as a suffix. Nielson released ‘Hanoi 6’ along with the album details, a nine-minute opus of psychedelia and jazz.

Featuring Vietnamese musician Minh Nguyen adding a ton of local flavour to the mix with instruments traditional to the area, it’s among the most experimental of UMO’s recorded material to date.

IC-01 Hanoi comes out October 26th. Unknown Mortal Orchestra play The Academy on the 25th of November. Tickets at €25+ are on sale now here.

Premiere: Xo Mo’s ‘May’ is the R&B anthem you need in your life right now