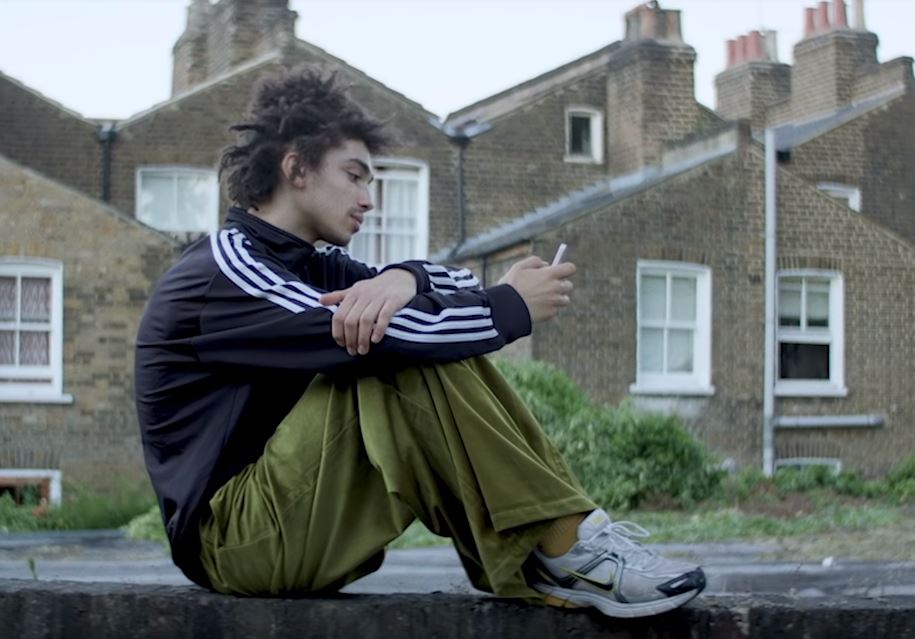 If you’re a regular here at Nialler9, you’ll be familiar with Kojaque of Softboy Records.

The Dubliner’s song ‘Eviction Notice’ featuring Kean Kavanagh was album highlight from Deli Daydreams, and today he released visuals to accompany it (watch him perform the track live from Electric Picnic here).

The music video follows the narrative of two lovers basking in each other’s company against the backdrop of hazy, soft-hued bedroom walls and sheets before things turn sour. The story-line is complimented and enhanced by the jazzy piano chords and smooth hip-hop beats that Kojaque has become known for.

Watch: Wastefellow performs a trick of the light in ‘Philosophy Plastic’