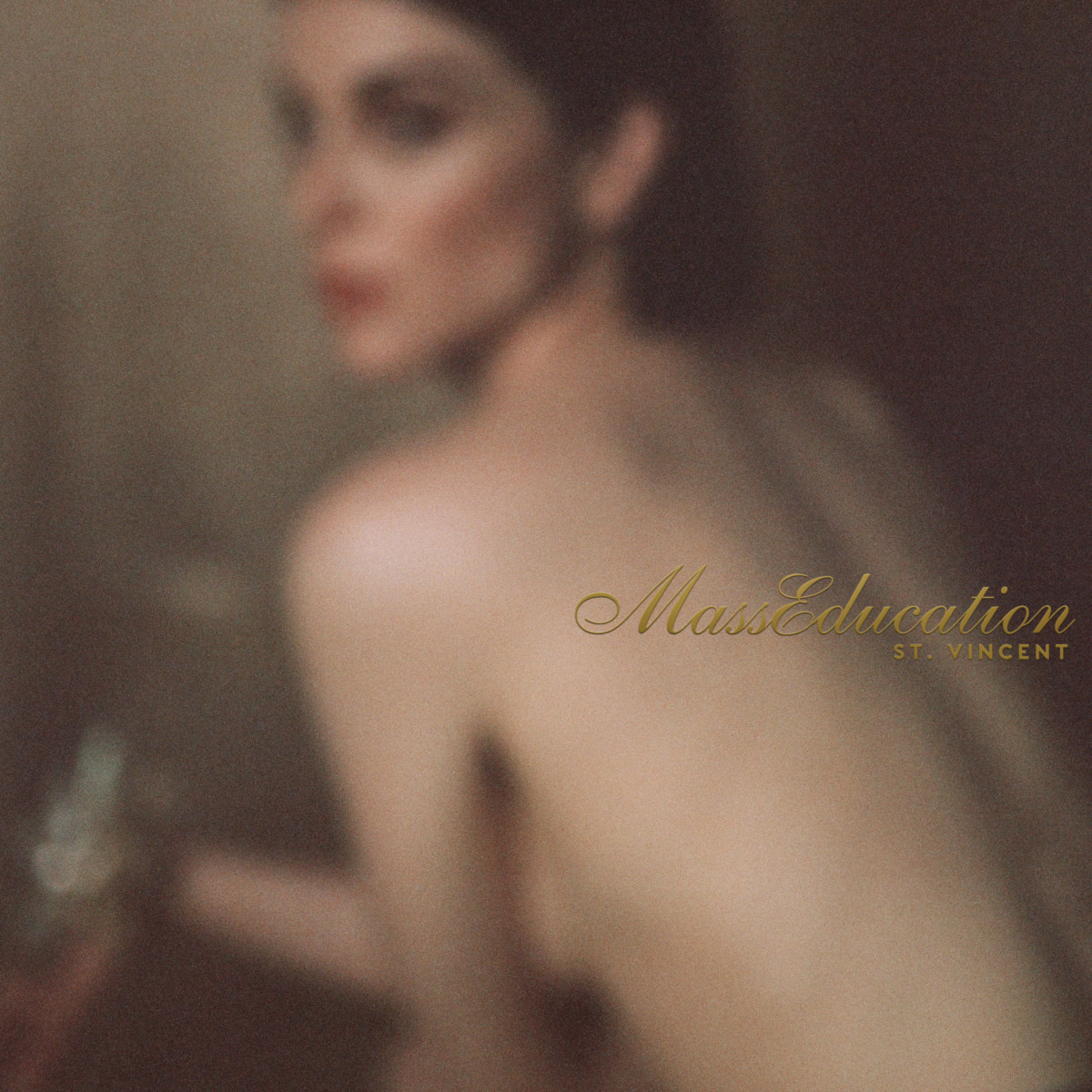 Thom Yorke shares a second track from his Suspiria score

St. Vincent is due to release a stripped-down reimagined version of her 2017 album Masseduction with MassEducation ( the title it was often confused for in the first place) on October 12 on Loma Vista.

MassEducation was recorded live in the studio over two nights in August 2017 while the mixing for last year’s album at Electric Lady was happening, It was performed entirely by Annie Clark on vocals and Thomas Bartlett on piano with Clark describing the album as “two dear friends playing songs together with the kind of secret understanding one can only get through endless nights in New York City.”

You can hear ‘Savior’ and ‘Slow Slow Disco’ now:

9 gigs and clubs to see in Cork this weekend