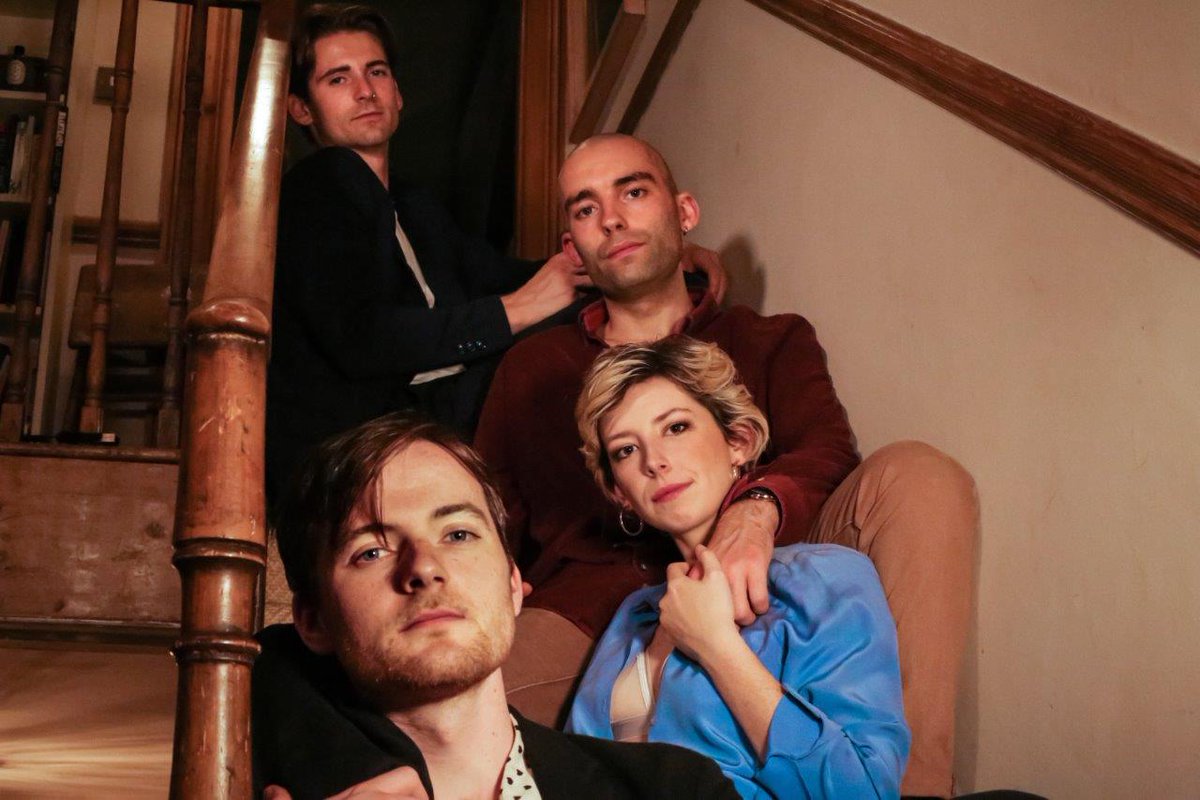 Soda Blonde, the Dublin-based four-piece formed from the ashes of Little Green Cars, have caused quite the stir since their introduction to the Irish music scene earlier this year.

Today, the band announced plans to release their debut EP Terrible Hands, which comes out on November 8th.

To celebrate the announcement, the band have also released a new single – the title track from the EP.

On top of the EP plans, the band have also unveiled dates for their very first UK & Ireland tour. This includes a second date added to their Whelan’s run in December, with the second date being added on the 16th.

For more information and tickets to the tour, head on over here.