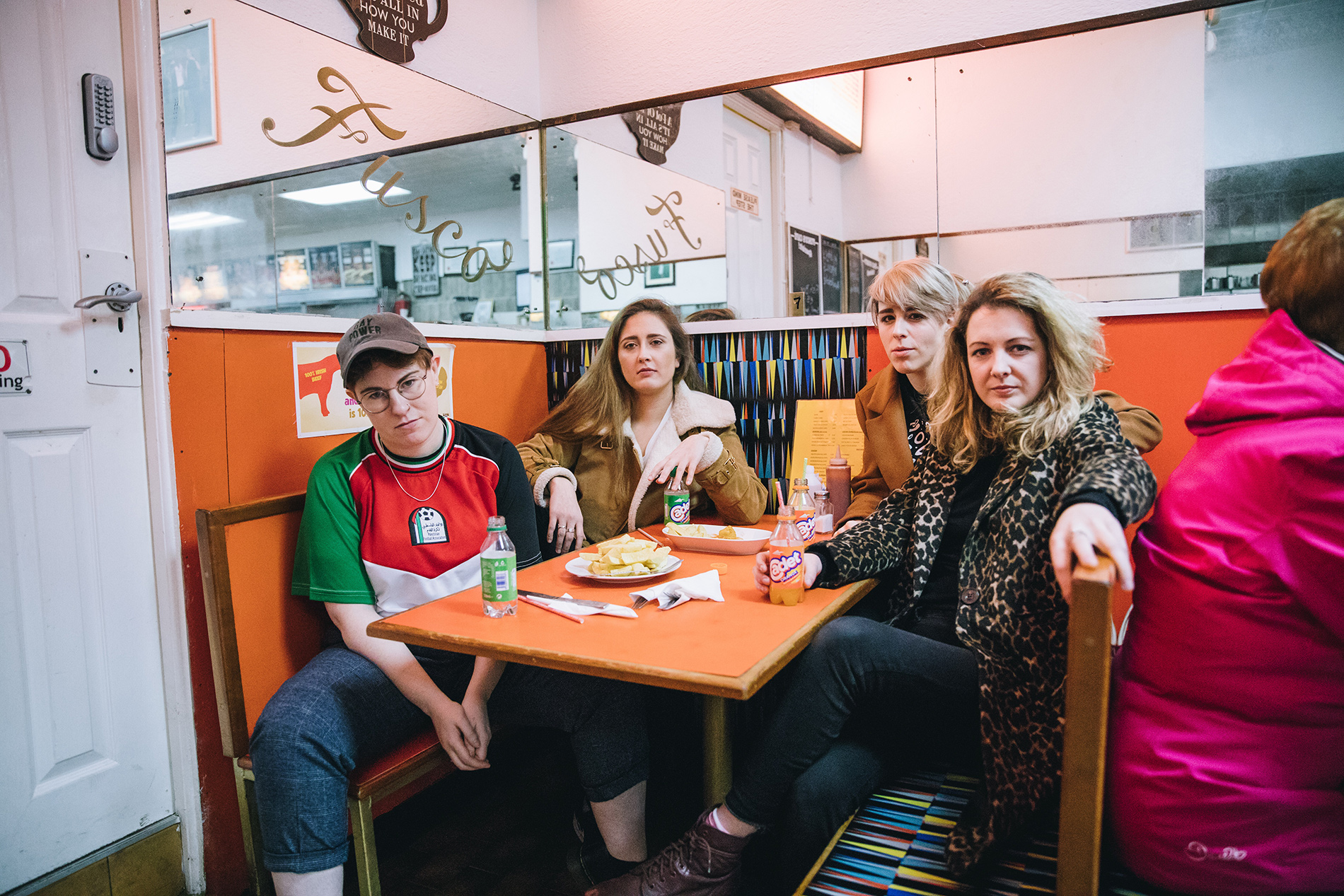 Following the release of new song ‘Brothers’ last week and their recent Women of the Year accolade in the music category from Irish Tatler no less, Pillow Queens have been announced as the headliner for the New Year’s Eve part at The Workman’s Club on Tuesday December 31st.

That set the band, and you if you go, up nicely for their debut album in 2020.

Tickets are €16 plus fees from ticketweb.ie and are on sale now.