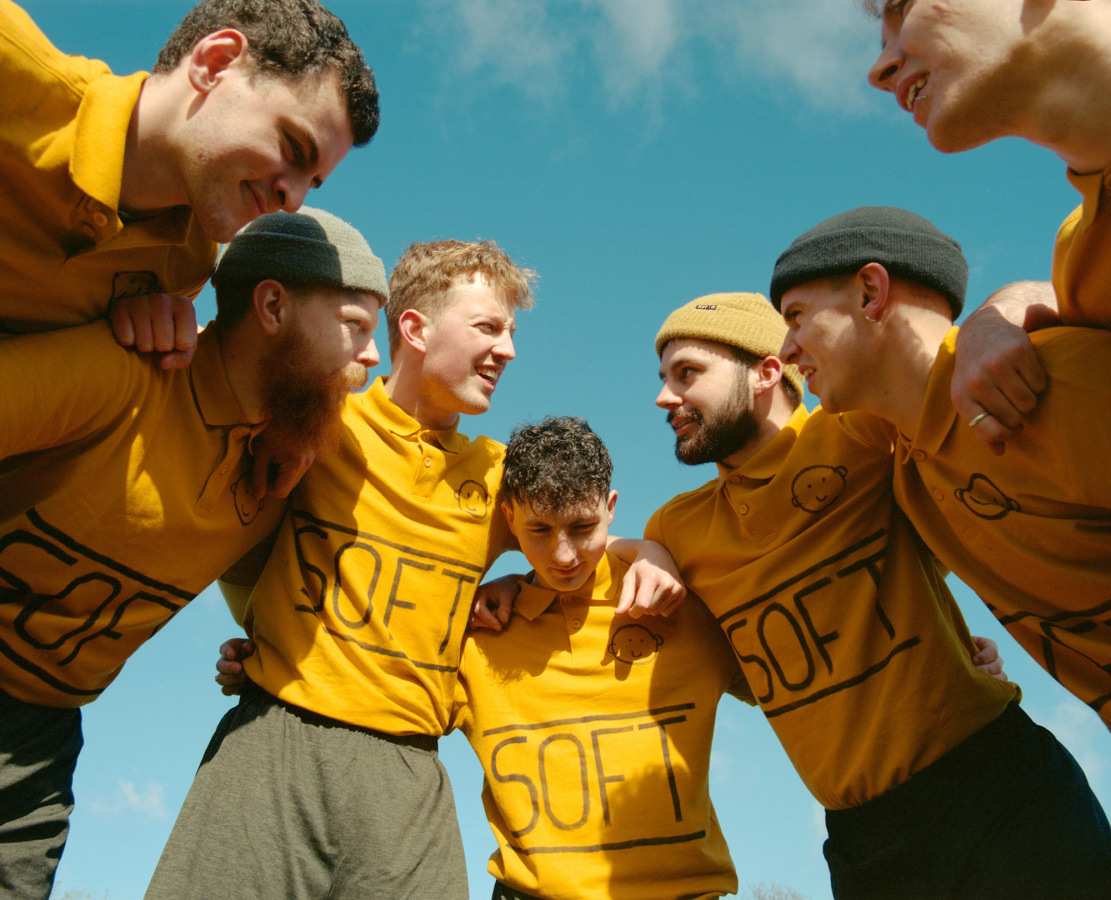 The artists, who play under the Softboy Records collective, are set to perform on the same stage as they fly the flag in London.

The festival markets itself as an event that is not centred around one artist. They’re not advertising any headline acts over the four-day event. Instead, The Boiler Room Festival aims to promote the next generation of artists and promote the communities they thrive in.

It comes as no surprise that these lads have been selected for this carefully curated line-up. Kean Kavanagh, Kojaque, Luca Palm and Gaptooth all have been driving forces in Ireland’s new era of rap.

This isn’t the first time that Softboy Records have worked with Boiler Room. Last year Boiler Room and the partnering production company ‘4:3’ made a mini-documentary on the artists. As part of the YouTube channels ‘Contemporary Scenes’ series they followed the lads around in an exploration of Ireland’s underground music scene.

The festival is divided into four days. Each will showcase emerging artists from four different genres including; rap, bass, jazz, and club. The Softboy lads will play on day one: jazz. Tickets are priced at £27.50 +£2.80 booking fee and can be bought here.

The Bernard Shaw is to close in October