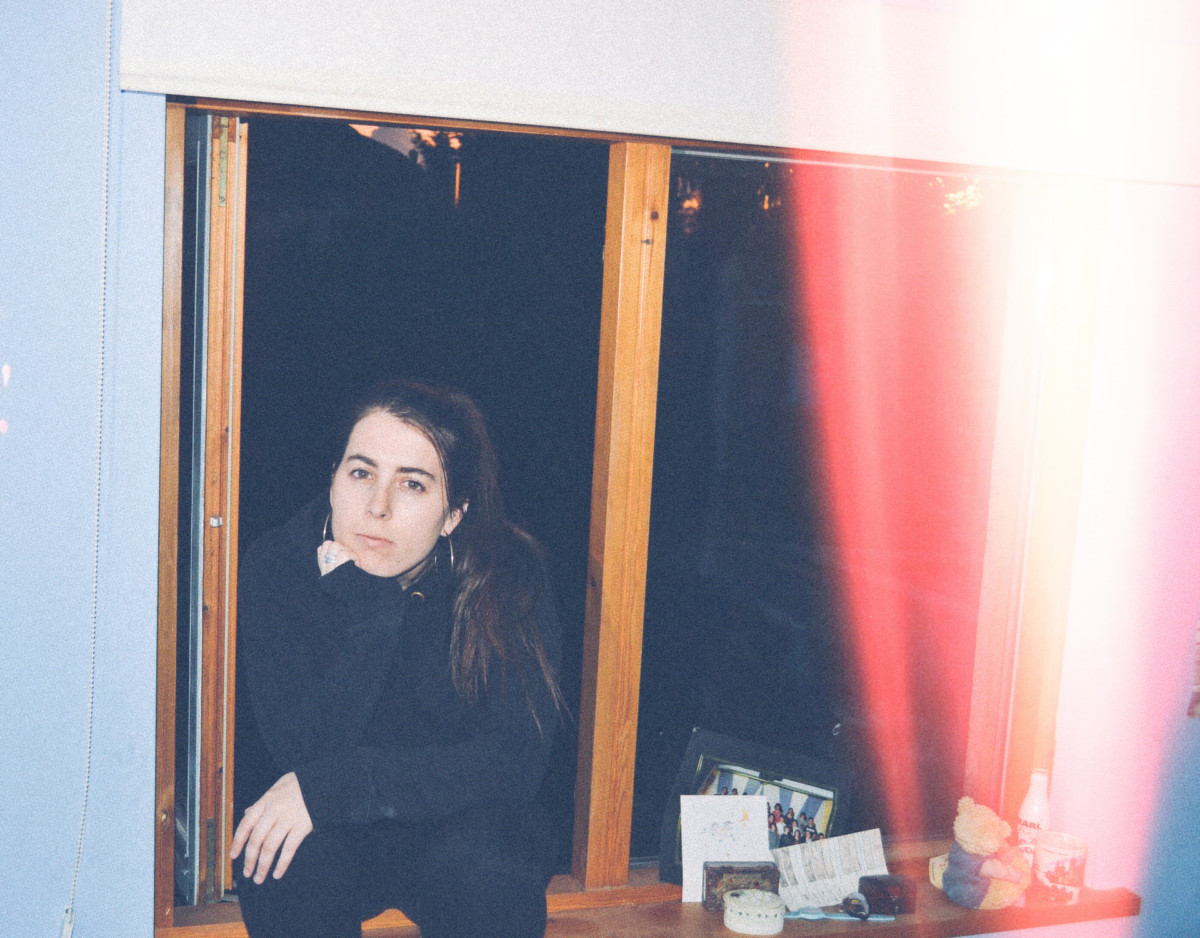 This past weekend, I finally saw Sorcha Richardson play live for the first time after 5 years of writing about her on Nialler9.

Why the long wait? Well, Sorcha might be from Dublin but she resides in Brooklyn and that means Irish shows are rare. So it was great to have Sorcha and her band down to Cork to play the Music Trail as part of Sounds From A Safe Harbour.

As it happens, Richardson has just released a new song ‘Waking Life’ , which she played last week.

“‘Waking Life’ is a song I started writing around my last birthday,” Sorcha says. “There’s something about birthdays that force you to pause and reflect on your life and take stock of where you’re at. Sometimes that’s a really fun and fulfilling thing to do but sometimes it can feel really shitty. I’ve spent a lot of my life saying to myself that ‘by the time I’m X years old, I’ll have overcome that fear, I’ll have worked out all those issues, I’ll have mended that relationship.’ This song is about getting to a point in life and suddenly realizing that your reality falls way short of the dream you were holding onto in your head. It’s about having no idea how to reconcile the discrepancies between the two, but also wondering how or why you thought it would be different. ​​​​​​”

Catch Sorcha on tour in October with fellow Irish singer/songwriter Imelda May.

Bad Bones returns with the maximalist ‘You’