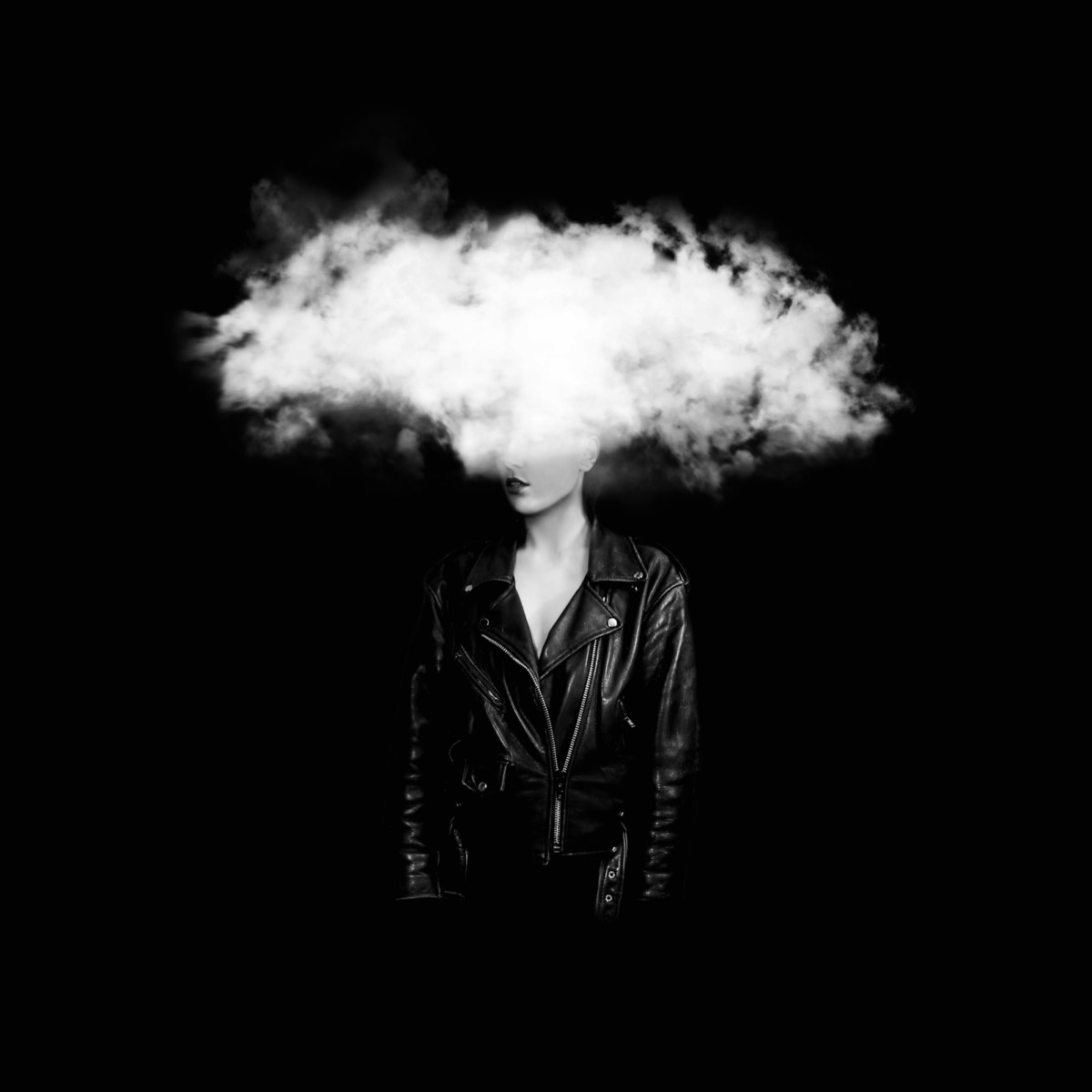 Electronic A/V musician Sal Stapleton kicked off her Bad Bones project with a series of singles in 2016 that showcased an eerie electronic pop style with dark tones and hypnotic rhythms. Equally interesting was Stapleton’s visual aesthetic that accompanied each track – a monochrome-filtered collection of imagery that reinforced the track’s twisted vocal-featuring vibes.

For her first single proper, Sal has revealed ‘You’ a self-described “maximalist” track that has all the hallmarks of her earlier work: dark, brooding, a bit twisted and with vocal cut ups and percussion effects.

Says Sal of the track:

“It’s about the nourishment – physical, emotional – we get from other humans. It’s a love song.”

‘You’ is released on an EP on Sal’s own label DIAxDEM which features remixes from Eomac, Polar Archives and label mate PRAÄUD. A video is forthcoming. Bad Bones plays live at the Hard Working Class Heroes showcase in Dublin on September 29th alongside Le Boom, 1000 Beasts, Daithí and Proper Micro NV at the Grand Social.