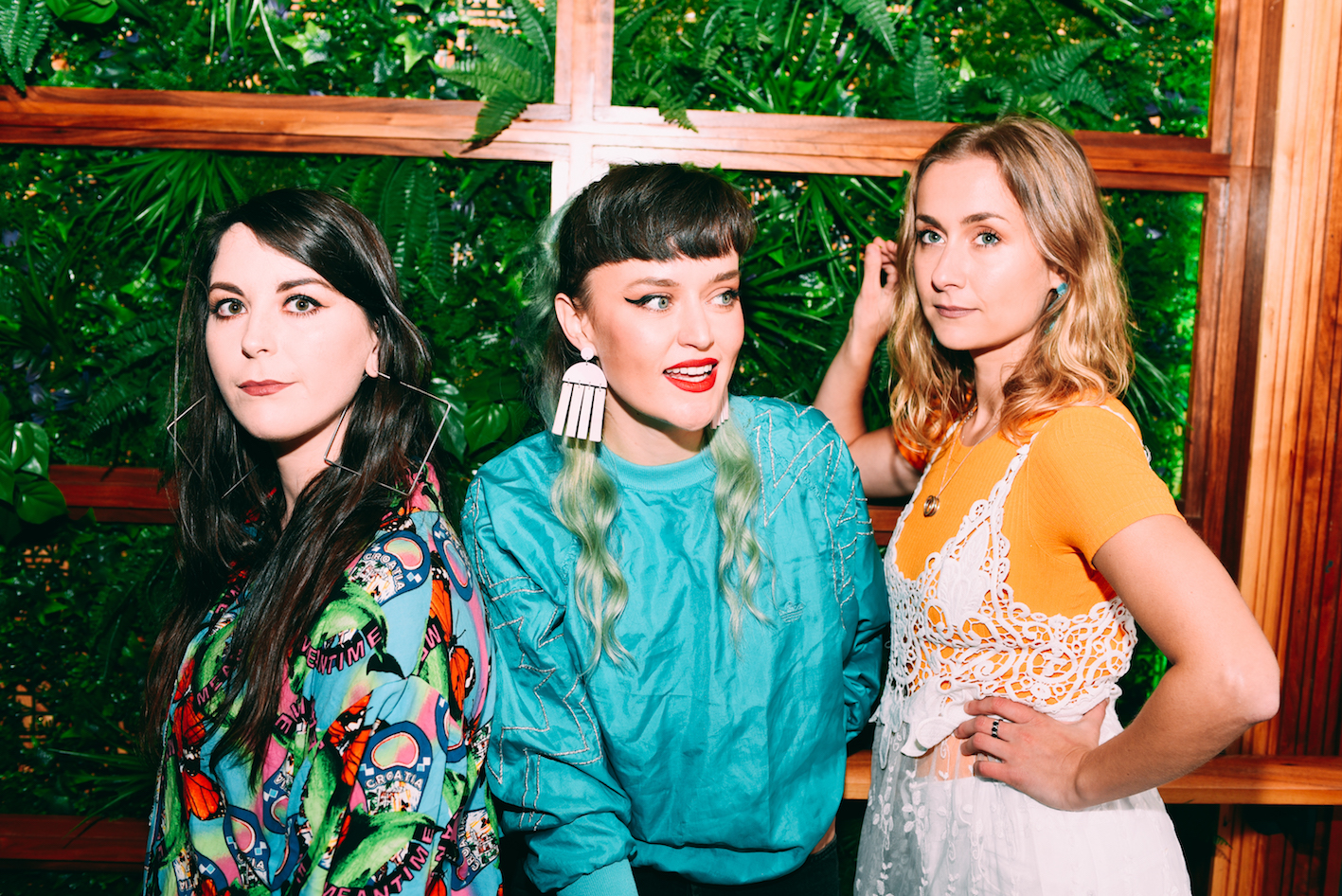 The National Concert Hall and Sounding the Feminists have announced the winners of Female Commissioning Scheme which was first announced in November.

The scheme offers established and emerging female and female identifying musicians and composers from all musical idioms a new platform to create work. This year saw the scheme expand to include the new strand of ‘Recordings’ and ‘Projects’, the former to support a high-quality professional recording project and the latter to support high-quality music projects.

The Female Commissioning Scheme is part of a five-year partnership initiative with NCH and Sounding the Feminists, established in 2018 and supported by the Department of Tourism, Culture, Arts, Gaeltacht, Sports and Media, under the Creative Ireland programme with co-funding confirmed in the form of €20,000 a year, over five years. That makes it a significant contribution to promoting work by female musicians and composers.

Éna Brennan is a Dublin-based composer, arranger, violinist and graphic designer, originally from Brussels. Her work has been performed by the RTÉ Concert Orchestra, National Symphony Orchestra, Crash Ensemble, Dulciana Vocal Ensemble, Tonnta Vocal Ensemble, New Dublin Voices and Mornington Singers. Éna’s main musical outlet is her experimental solo project Dowry and she manages a string quartet called Dowry Strings. Her Rupture series – consisting of six works to date – is an exploration of conflict, dichotomy and rupture within the human body and mind. Following on from a micro-opera for the Irish National Opera, Éna continues her series with a 10-12 minute piece written for strings, electronics, percussion and upper voices. The themes of the Rupture series address many elements of social and gender disparity with the female voice at its core.

Amelia Clarkson is a composer from County Down. Her artistic practice is centered on navigating potent social and political issues, juxtaposing folk influences and classical elements in her approach. Recent works include A Picture on the Wall for the Central Band of the Royal Air Force, song-set Through His Gaze for the 2020 Presteigne Festival and 2019 ballet Dear Frances.  Amelia’s work is supported by the Arts Council of Northern Ireland. Her new piece, I AM LEDA, will form a non-verbal retaliation to Yeats’s Leda and the Swan, considering the victim’s perspective of the story to challenge the injustices of victim blaming and the damaging effects of romanticising non-consensual sex in classical and popular culture.

Finola Merivale is an Irish composer living in New York. She is pursuing a DMA in Composition at Columbia University, studying with George Lewis, Georg Friedrich Haas and Zosha Di Castri. Her music has been performed by International Contemporary Ensemble, Talea Ensemble, Crash Ensemble and musicians from the Chicago and St. Louis Symphony Orchestras, amongst others. She has recently been commissioned by Irish National Opera, National Sawdust and the West Cork Chamber Music Festival. Do You Hear Me Now? will be an album of music composed between 2012 and the present, for strings, piano and electronics. Pieces will include Release for violin & piano, commissioned by Music Network in 2019, and Do You Hear Me Now? for string trio, commissioned by Kirkos Ensemble. The album is a collaboration with the accomplished Desdemona Ensemble, who have been described by the New Yorker as an “excellent young quartet”. It will be Finola’s debut album.

MUSIC PROJECT AWARD: WYVERN LINGO (Collaborative Audio / Visual livestream concert performance) €15,000
Wyvern Lingo are a trio from Ireland, who grew up playing music together. After the release of their Choice Prize – nominated debut album in 2018, the band toured extensively throughout Ireland, the UK and Europe, enjoying stints on tour supporting the likes of Hozier, James Vincent McMorrow and Grace Jones. Members Caoimhe Barry, Karen Cowley and Saoirse Duane recorded their new album Awake You Lie in Berlin’s JRS recording studios.
The album was named Awake You Lie because it evokes an image of night-time when someone should be sleeping but can’t, due to restlessness or worry. The theme of the album addresses this unease and highlights female friendships and the comfort that they can bring. This performance is part of a series that will develop/build on the visual identity/representation of the new record and will feature bespoke digital installations created by album designer Liing Heaney, as well as special guests. Wyvern Lingo’s performance aims to redress issues of gender imbalance in the industry by being work that is written, produced and performed by women.

Judges for the Awards were: