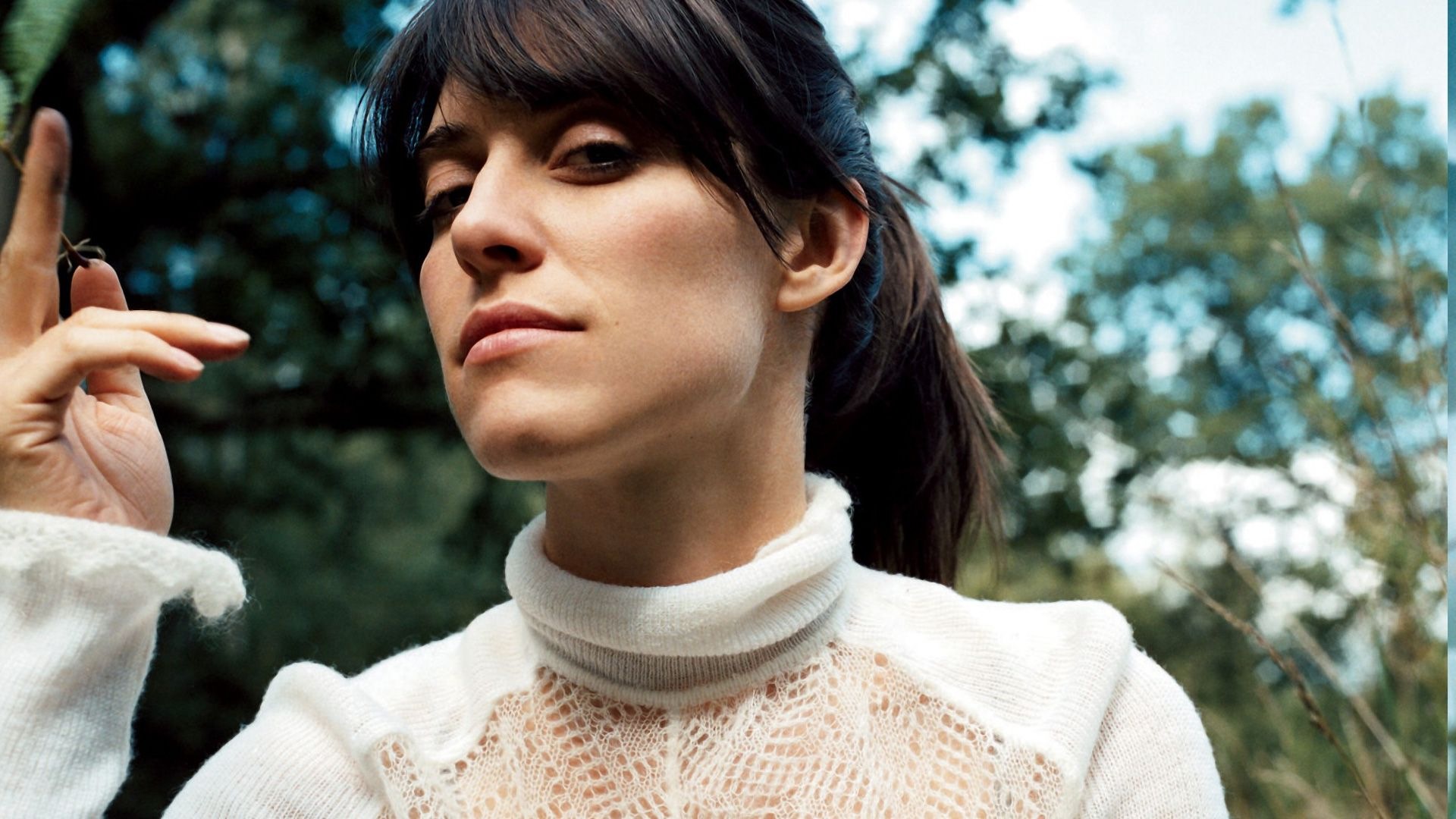 Cork’s Sounds From A Safe Harbour festival has today announced the first wave of acts due to perform at its 2019 event.

The festival, praised for it’s highly collaborative and innovative performances and set up, will take place from the 12th-15th of September in various venues around Cork city.

The festival is curated by Aaron & Bryce Dessner of the National, director of PEOPLE Mary Hickson, actor Cillian Murphy and playwright Enda Walsh. It promises to be an exciting weekend filled with multi-media art performances and installations; music, dance, poetry and visual art.

Damien Rice will be performing on Friday the 13th of September in Cork Opera House with special guests Voice Works choirs. Feist will be headlining the prestigious venue on the 14th.

Tickets for the Opera House gigs go on sale on Monday, May 27th from the festival’s website.

Here’s the lineup so far, many more to be announced.

10 great new songs to add to your collection this week