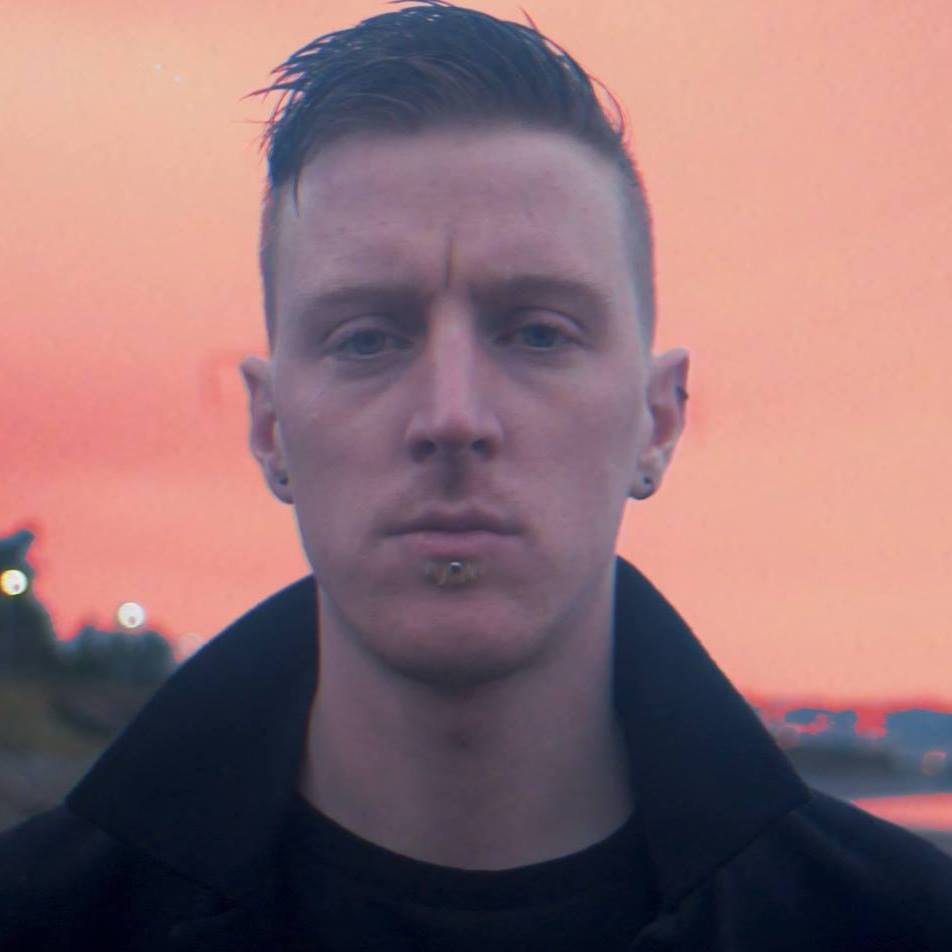 After a steady 2017 that saw a return to regular gigging, and an IndieCork music award for his set with Mankyy at the Cork premiere of documentary ‘The Truth About Irish Hip-Hop’, Cork rapper Spekulativ Fiktion has unveiled his new extended-player ‘Effigies’ this afternoon, released via Limerick hip-hop mainstay Unscene Music. The release follows this week’s newly-released visuals for opening track ‘Lock All Doors’, streaming below.

Spek’s rep for collaboration runs through this one, too: Irish hip-hop’s man of the moment, Miltown Malbay beatmaker Mankyy, handles the production duties, his sonic fingerprints evident from the jump. Limerick wordsmith Jonen Dekay continues his white-hot run of form with a guest verse on ‘Rattlesnake’, while Cork hip-hop personality Calm d’Goolys also makes his voice heard.

The EP launches tomorrow night at the Poor Relation, Cork, with Spek and Mankyy being joined by Jonen Dekay, SwitchX, and Aswell. Open mic follows the headline set. Kickoff at 8.30, €7 in. Spekulativ Fiktion has also been announced for It Takes a Village and Townlands Carnival festivals.