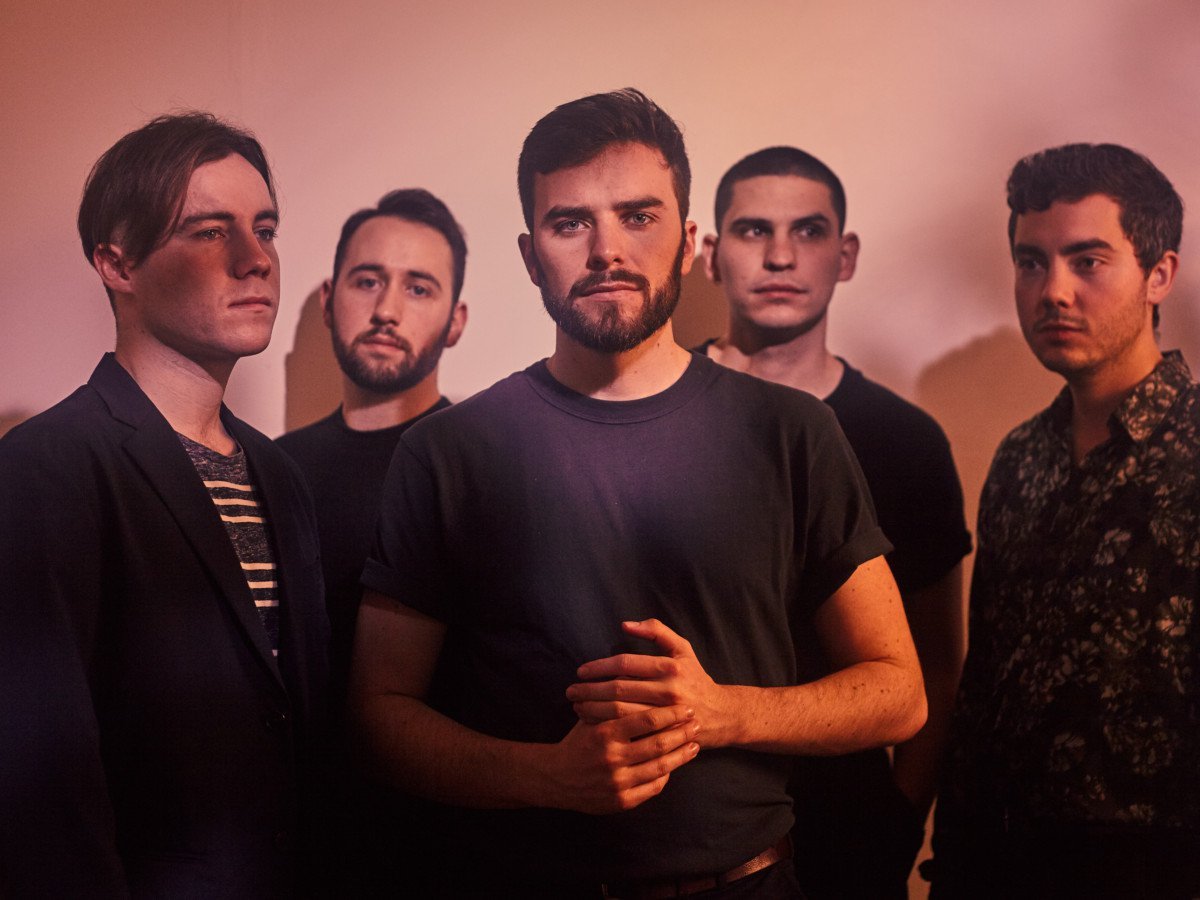 Dublin indie band Spies are bidding their final farewells this weekend, capping off their tenure as a band with a Whelan’s headliner on Saturday (details here).

While a project ending can leave a lot of unanswered questions in its wake, the new remix of ‘Young Dad’ makes sure ‘what would Spies sound like if they were a jungle act?’ isn’t one of them.

The remix is handled by Irish producer Rían Trench, of Meadow Recordings, who also was a member of Solar Bears.

Rian also remixed a version of ‘Constancy’ from the Spies album.