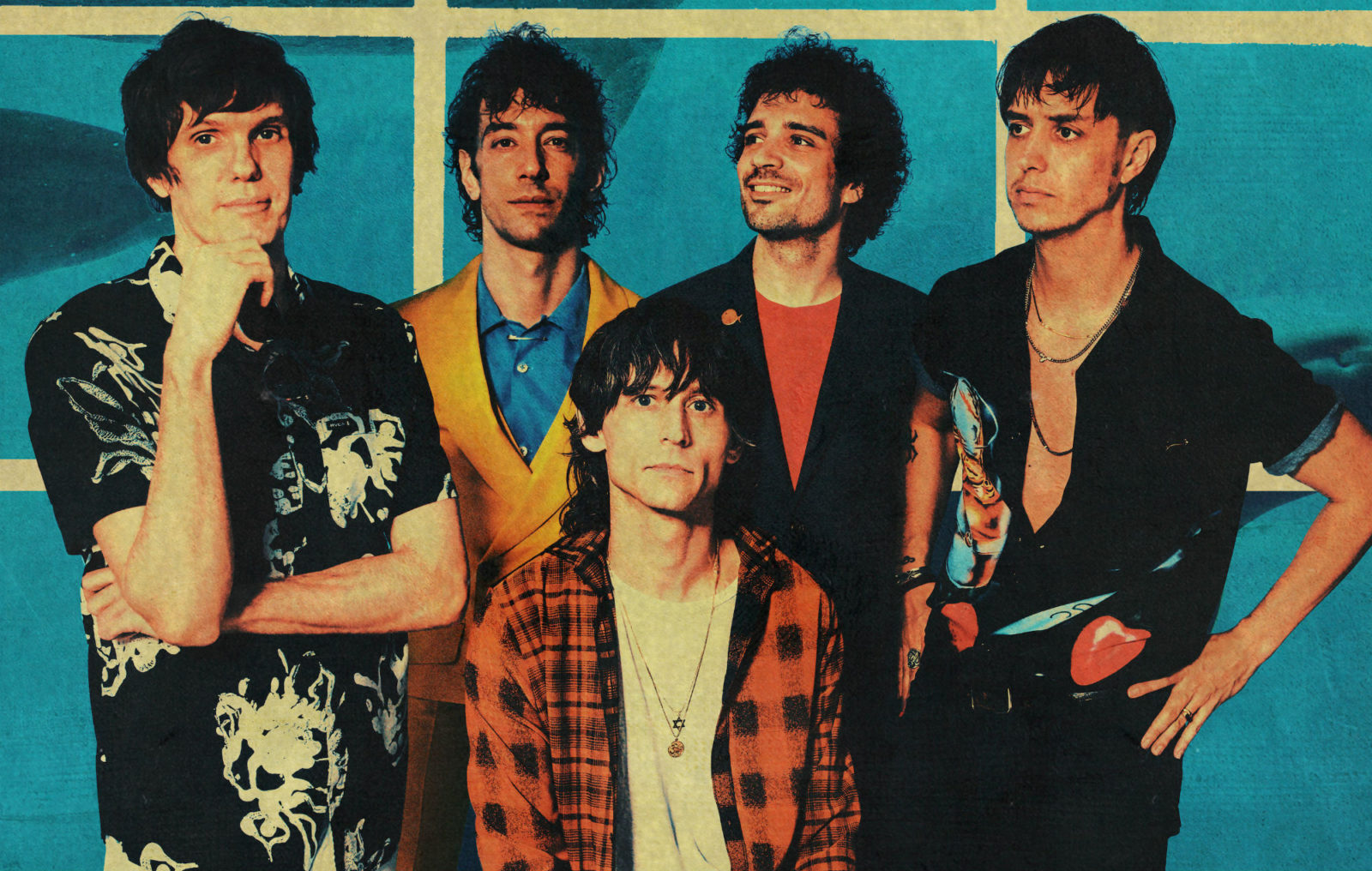 NY indie titans The Strokes have confirmed what many suspected for a long time. That is, the band have a new album ready to be released.

That album will be called The New Abnormal, it’s produced by none other than Rick Rubin and will be out on April 10th. Today, the band have shared new single ‘At The Door’, have a listen below.

The band made the announcement last night at a Bernie Sanders rally, where they played ‘New York City Cops’ while cops from New Hampshire tried to get them to stop playing. Their performance starts at the 2 hr 23 minute mark in the stream below and the stage invasion and the song in question is towards the end of the stream.