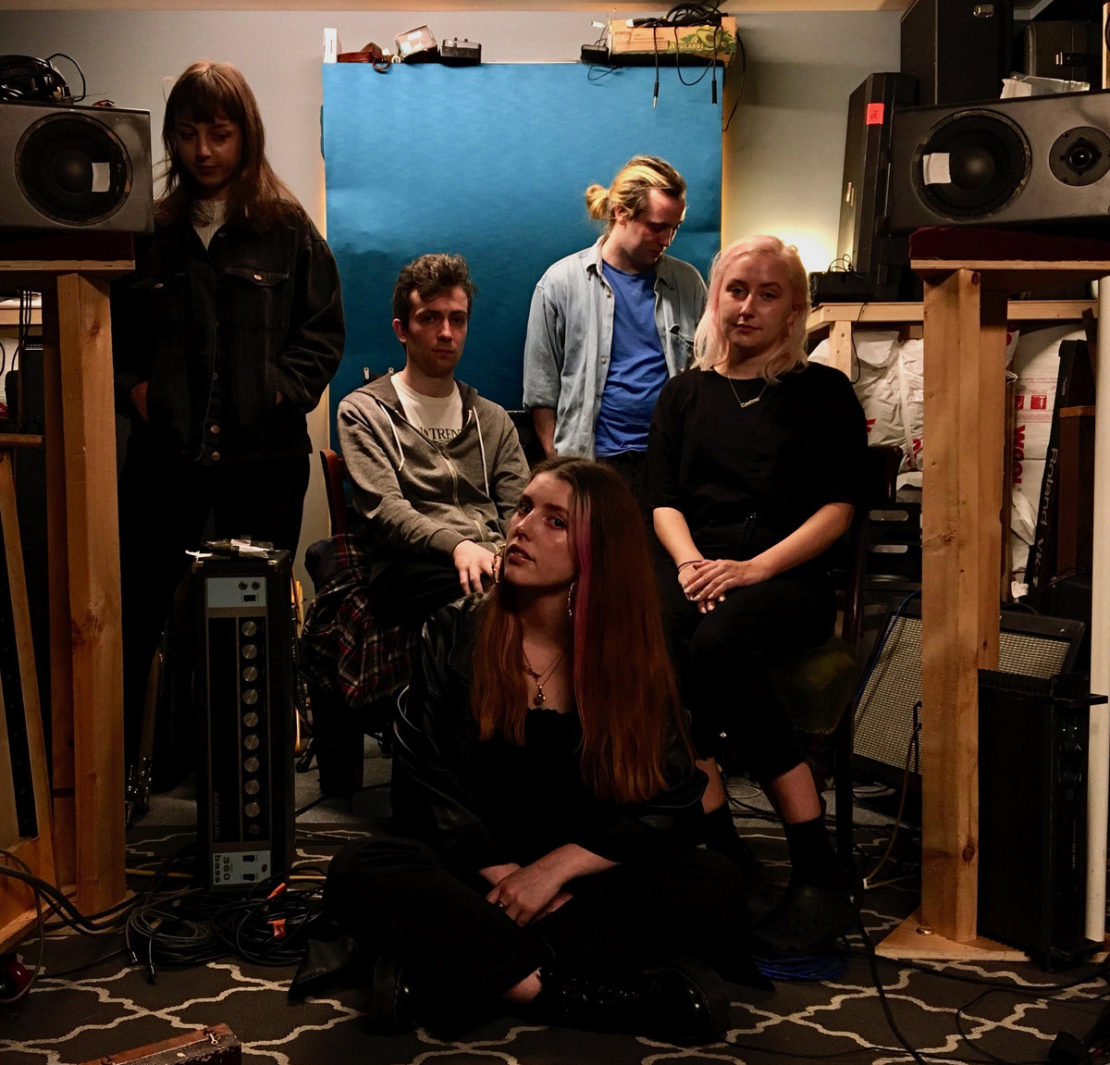 Spilt Milk Festival is a west of Ireland festival that debuted last year with a programme of music, film and art.

This year, it will broadcast online across three days this weekend from November 27th to 29th under the banner Transmission and feature 16 Irish artists performing including Myles Manley, Brigid Mae Power and Moving Still.

The festival will wrap then on Sunday with a special radio broadcast, The Split Milk Sunday Brunch, conducted by musicians Natalia Beylis and Willie Stewart from their home in Leitrim.

All events will be free-to-air, more information about the programme, schedule and how to stream can be found at http://spiltmilkfestival.com/.

Spilt Milk Festival is funded by Sligo County Council under the Contributions to the Arts Grant Scheme and Creative Ireland (Sligo).