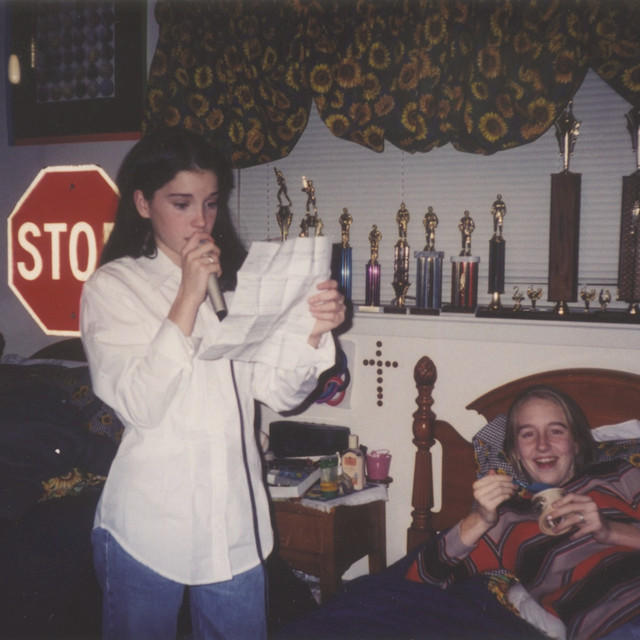 St. Vincent released a bunch of nice extra tracks on the deluxe version of her recent album including ‘Bad Believer’ and ‘Pieta’. Another new track, ‘Teenage Talk’ featured on the credits of a recent episode of Girls but it’s now been given a full stream on Spotify and for purchase on iTunes.