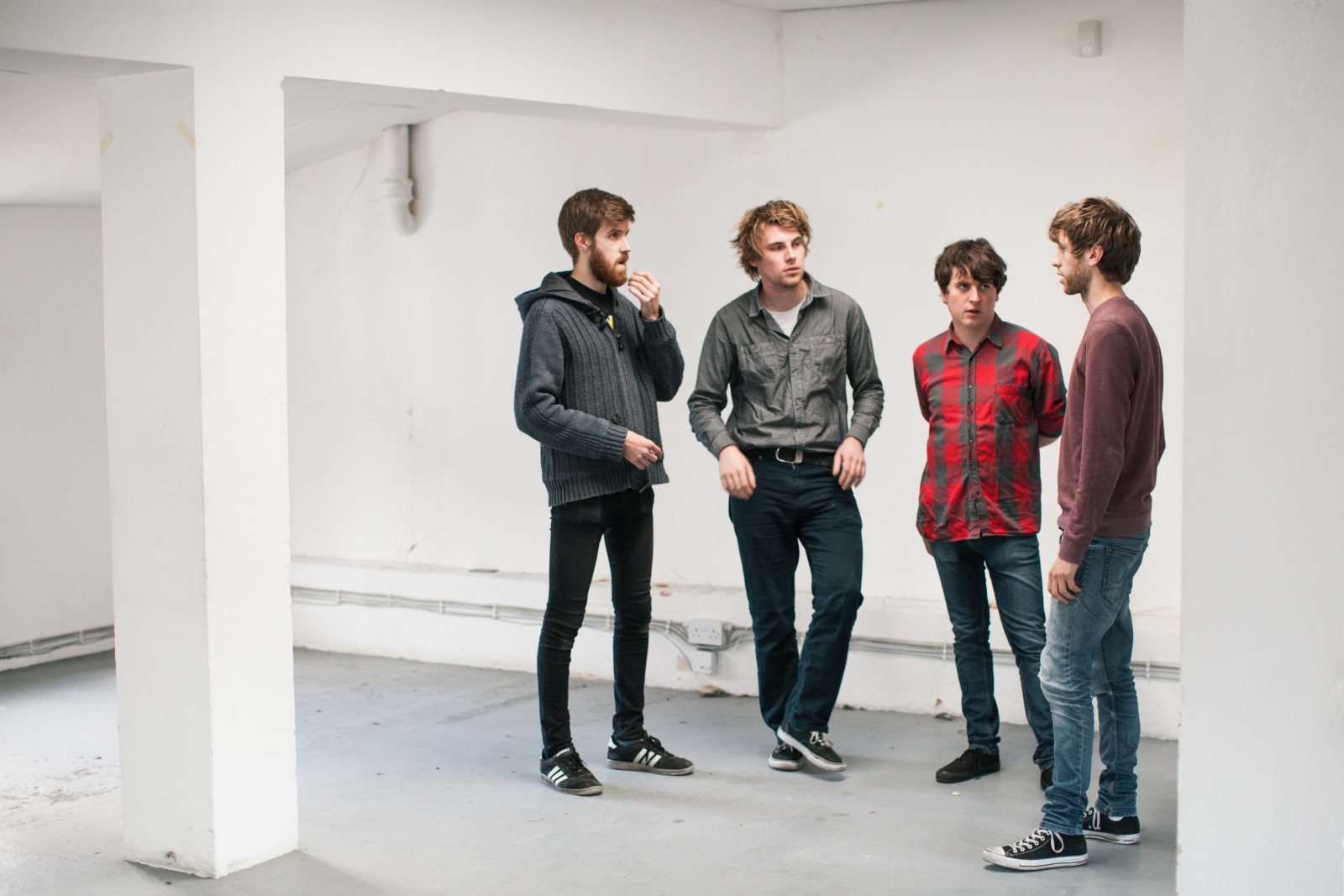 The shortlist for the Choice Music Prize, the annual Irish Album Of The Year prize has just been announced on Today FM. Here are the 10 albums picked by judges (see below).

As ever the Nialler9 Readers are on the ball, with 8 of the albums picked for your favourites of 2015. Overall, a pretty solid list.

The winning album will be announced at the Choice Music Prize live event, held in Vicar Street, Dublin on Thursday 3rd March 2016. Tickets are on sale from Ticketmaster priced at €25.50 + fees. The winner receives €10,000 courtesy of The Irish Music Rights Organisation (IMRO) and The Irish Recorded Music Association (IRMA).

Last year’s winners were the deserved The Gloaming.

The live event will be broadcast live on Today FM in a special four hour extended programme during the Paul McLoone show.

There will also be an Irish Song Of The Year 2015 prize to be reveealed on Wednesday 27th January 2016. A Special event featuring exclusive performances from both Album of the Year and Song of the Year nominees will be held at The Workman’s Club, Dublin on January 27th.

Here’s your LCD Soundsystem playlist to herald their return