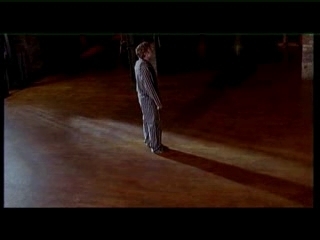 A music video in the form of a short film entitled “Waking Up” by Ger Browne with the soundtrack being the closing number from the Super Extra Bonus Party LP.

The premise involves an insomniac who keeps waking up in random places. No dustbin, table, cardboard box or school is off limits as the protagonist fails to get a grip on his rebellious sleeping habits. Those who haven’t heard the SEBP album, might be surprised by the instrumental’s sweetness coupled with a post-rock all-for-one ending.