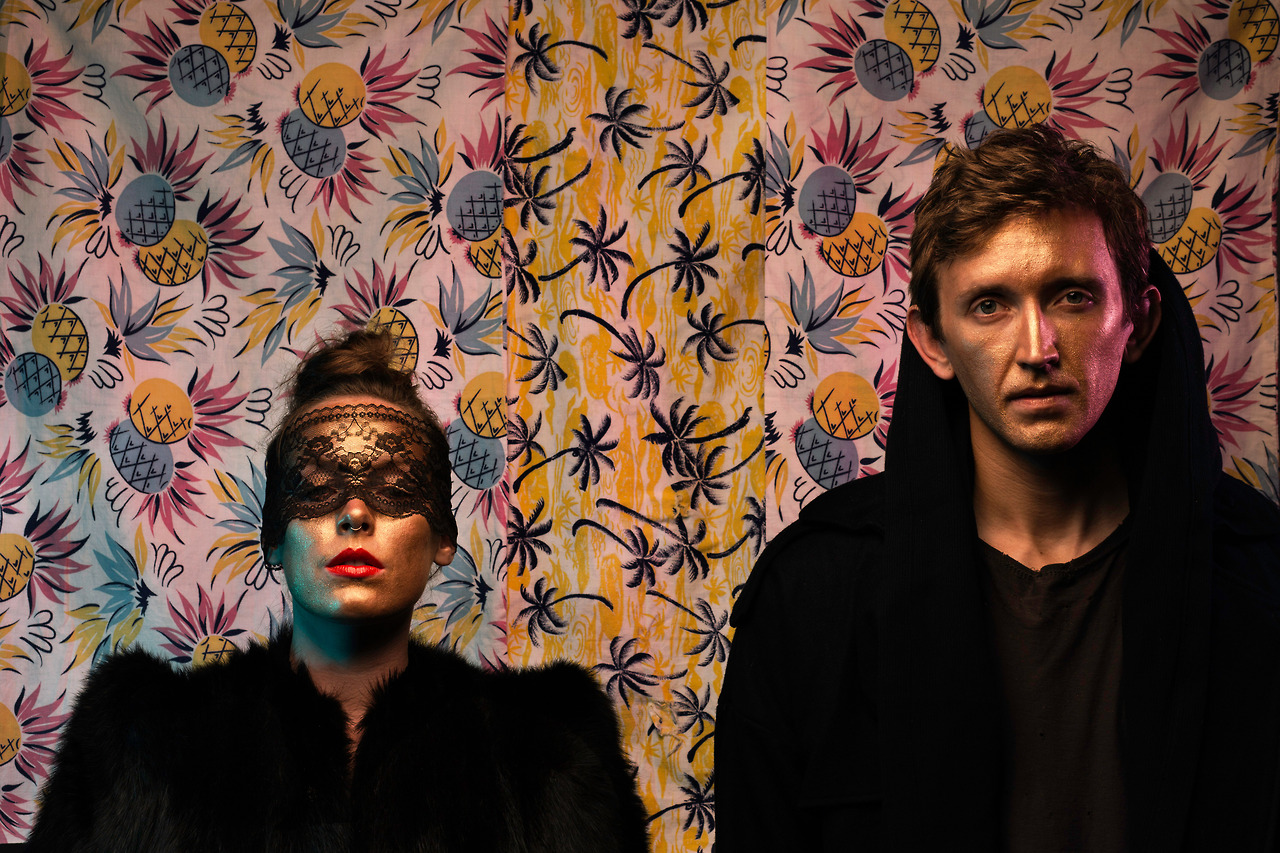 Mountain Man were a young trio of Appalachian folk singers who released their debut album back in 2010. They last appeared as backing singers for Feist but things had gone quiet since.

One of the trio, Amelia Meath stumbled into a new project after writing a song that didn’t fit into her old band. So she approached producer and Megafaun bassist Nick Sanborn. The pairing proved to be a fruitful one and they ended up making a debut album as Sylvan Esso.

‘Coffee’ is the first single from that self-titled LP, a bubbly twinkling beat pop song while ‘Play It Right’, that aforementioned song is pure happy weird-pop music. The album’s tracks falls between electro and pop with Meath’s emotive bright melodies. While I missed the band at SXSW, Jim recommended them live. The album is out in May.

Lewis – An unknown ’80s singer gets a new lease of life