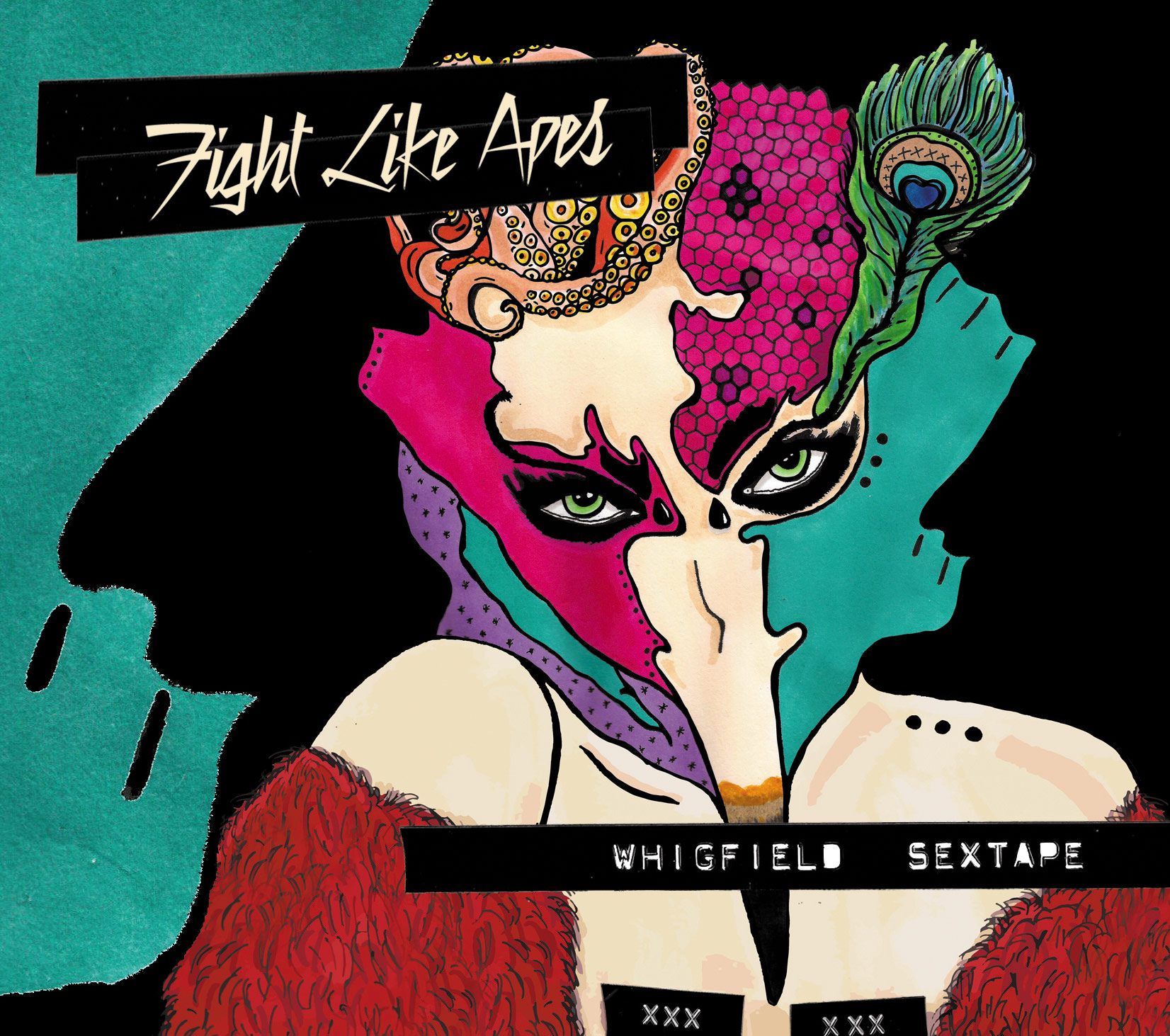 
Having re-introduced themselves with ‘Carousel’ and a Fundit campaign that marked the band’s new independent route, Fight Like Apes have returned to their time-honoured tradition of releasing an EP.

The Whigfield Sextape is coming out on UK indie-label Alcopop on May 12th and features four songs that hark back to the band’s first two EPs in style and tone with artwork by Loreana Rushe too. It’s a precursor of what’s to come in when their third album arrives in October.

Today, I have the premiere of the new video which has some great slow motion bike and May Kay jumping in the ocean by Grey Sun, for opening EP track ‘Crouching Bees’, in which the band promise to “pop a wheelie for you” in the band’s typically bright synthesizer and acerbic lyrical style.