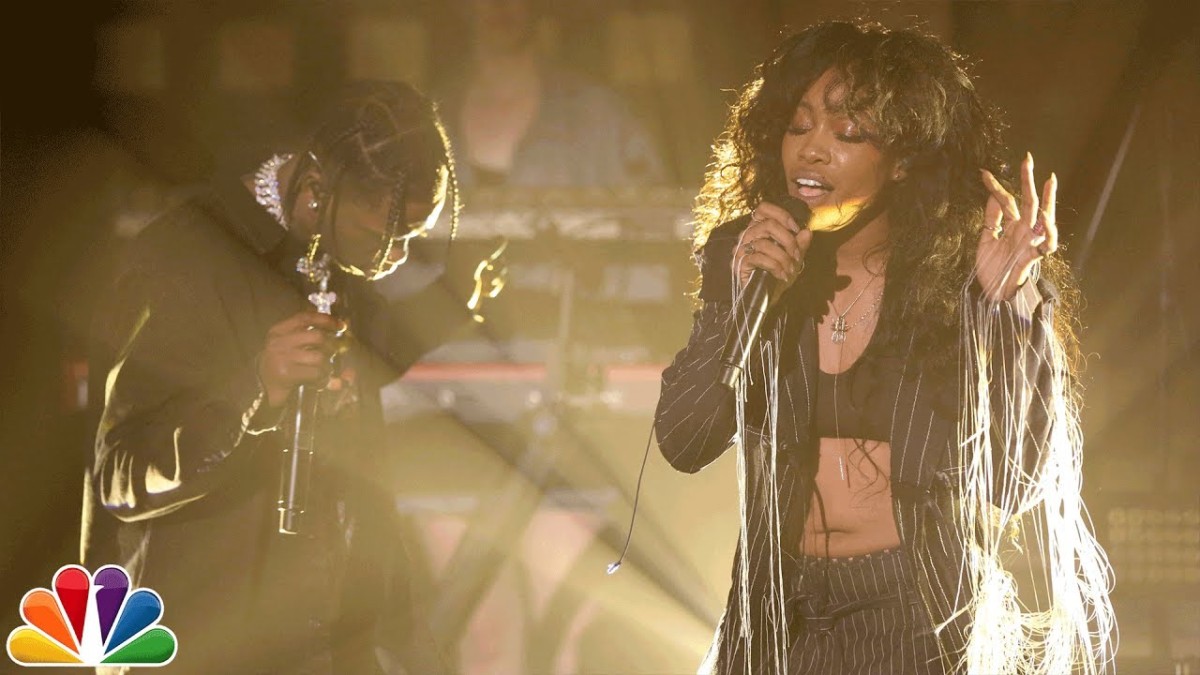 Last month, the US Top Dawg Entertainment-signed singer SZA finally released her debut album CTRL after a number of years languishing in the background of the industry. The SZA story looked like it was going to be one of those lost causes, a huge talent swallowed by the machinations of the industry A&R game. Not so, CTRL is one of this year’s best and SZA has already been building on that success with performances on late night TV like Fallon last week when she appeared with Travis Scott to sing album highlight ‘Love Galore’ and showcased a voice and poise that wasn’t evident in her a few years ago. Time taken is sometimes a good thing.

SZA is supporting Bryson Tiller in Europe later this year

Watch Sleep Thieves’ video for Is this Ready?