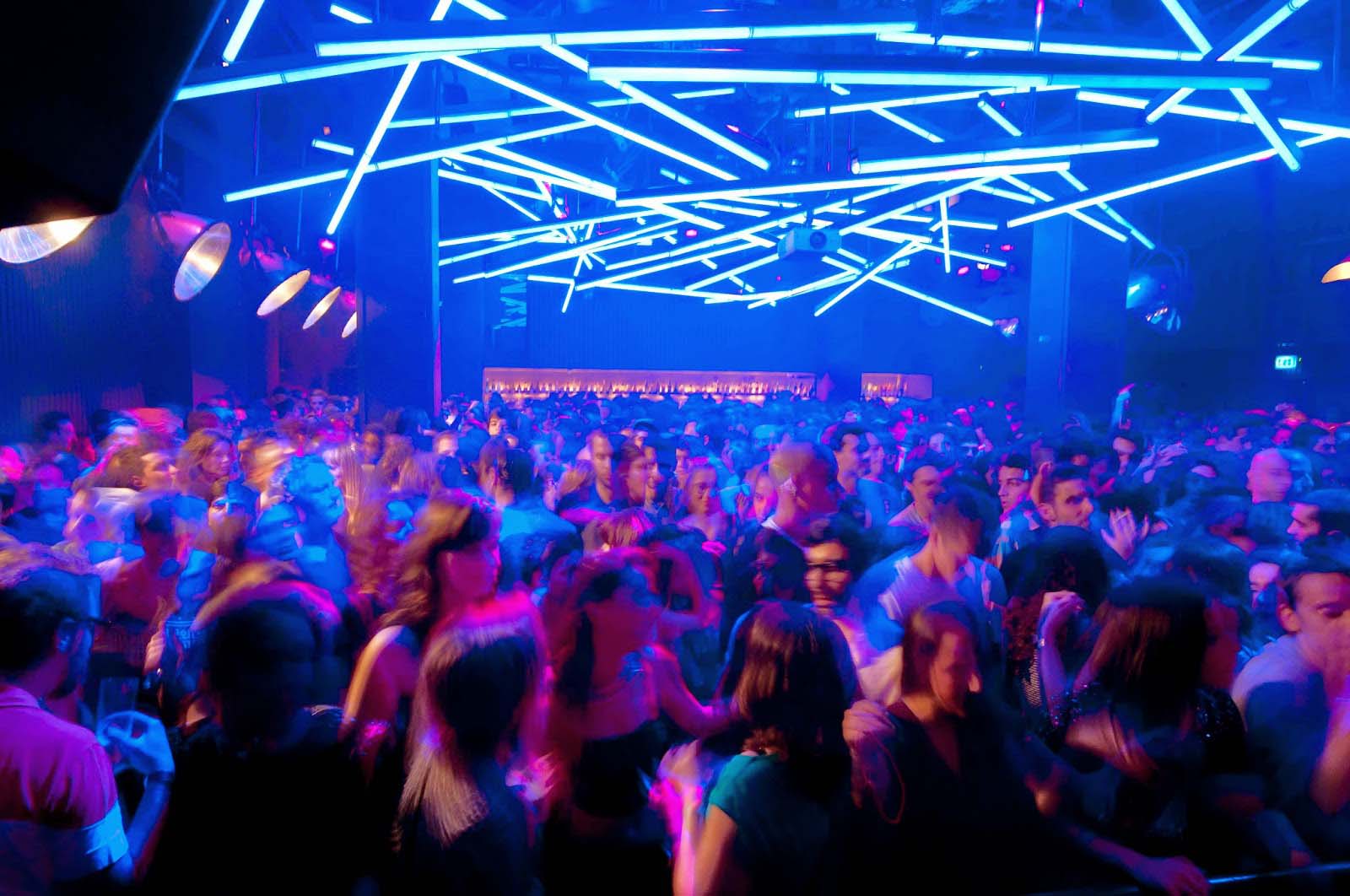 Over the weekend, news emerged that the government has given its strongest indication yet that extended nightlife hours beyond its current 3am to 6am is on the cards.

While nothing has been confirmed 100% yet and this has come up before, indicators from Government sources in the media says that updated legislation are due to be published “within weeks” by Minister for Justice Helen McEntee, which will then be brought before the Oireachtas before it breaks for summer recess.

Specifics are yet to be determined but here’s what the proposed changes could look like:

Also possibly on the cards as previously suggested:

As we discussed extensively here before, Ireland’s stringent licensing laws cna go back to 1833 and 1935 and have long hampered a thriving nightlife scene, placing unnecessary financial burdens and hoop-jumping on opening per night (a €410 special exemption order to open late per night only available by a court appearance for example).

“I don’t think anything can derail the momentum that is now behind this will for change both from the public and from within the Government as well,” Sunil Sharpe, of the Give Us the Night campaign, told Newstalk.  “But the Government has to be strong on this. In the past there were last ditch attempts to derail licensing bills and the current licensing bill that we’re talking about – the Sale of Alcohol bill – was first drafted back in 2005 That’s how long this has taken to be pushed through.” .

The government ran a public consultation in January which received 5000 submissions, for which we talked to Sunil and Robbie Kitt from The Irish nightlife campaign Give Us The Night about the issues.

Give Us The Night has been instrumental in communicating to the government about the need for legislative change when it comes to licensing. They echoed a cautiously optimistic note about the latest news:

We’d urge people to wait until an official Govt announcement is made before celebrating, but yes, we’re hopeful that this is the type of time we’ll see venues running to, not just in Dublin but nationwide #giveusthenight https://t.co/ZJt8LiVa1v

In February, Give Us The Night said that four out of five nightclubs in Ireland that were open at the turn of the millennium have since shut down.

Additionally pre-pandemic, Give Us The Night says there were 95 nightclubs around the country with 30 nightclubs in Dublin and 65 nationwide, an 84% percent drop of clubs since the millennium.

The 20 best songs of the month