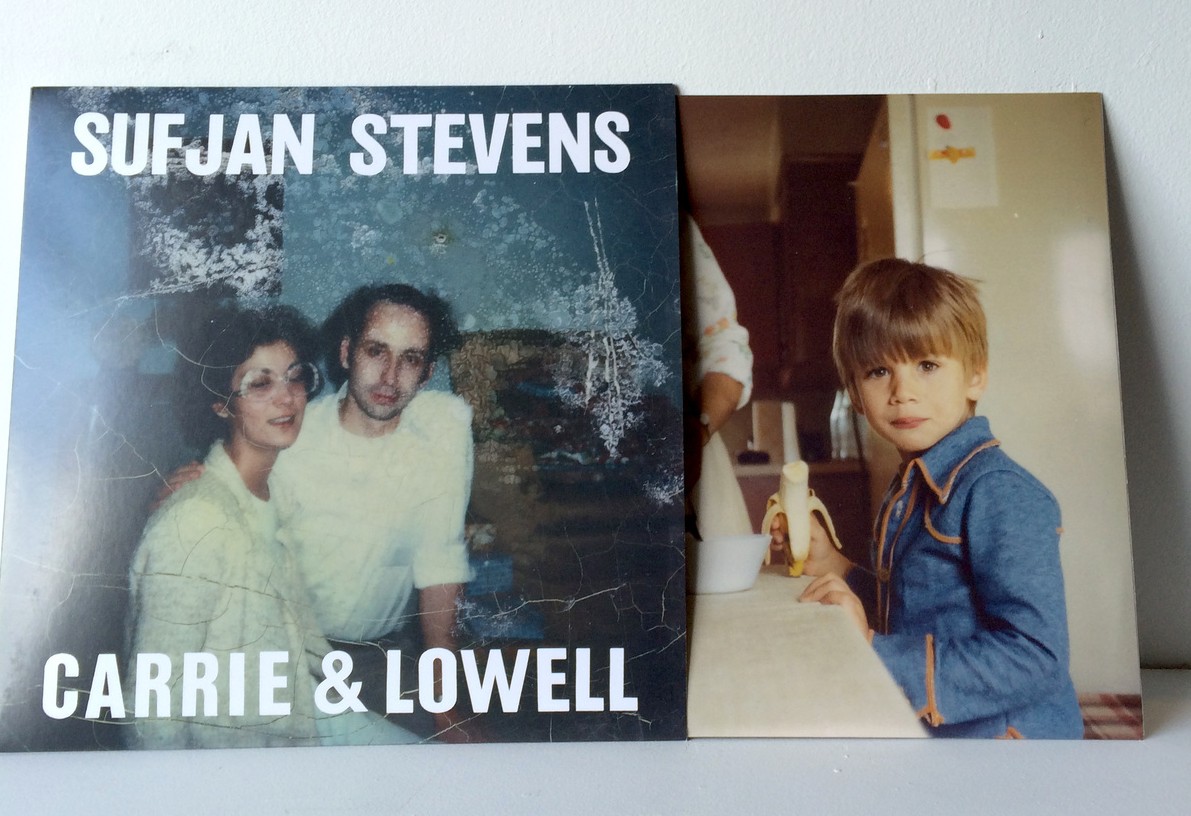 Next Tuesday, Sufjan Stevens fans will get a unique opportunity to hear the musicians new album Carrie And Lowell over two weeks before its released.

The Dublin listening party hit capacity in the first few days but I have THE LAST two wristbands for the event in Douglas Hyde Gallery, where 100 people will gather to hear the album through wireless headphones in a communal space from 6:30pm on Tuesday March 10th. Douglas Hyde Gallery was the scene of Sufjan’s first gig in Ireland.

– Carrie & Lowell LP pre-ordered for them from Tower Records. Collect on release day 27 March.
– 2 wristbands to listening party on March 10th 6.30pm at Douglas Hyde Gallery (collected from Tower on 10 March before party)