I Have A Tribe 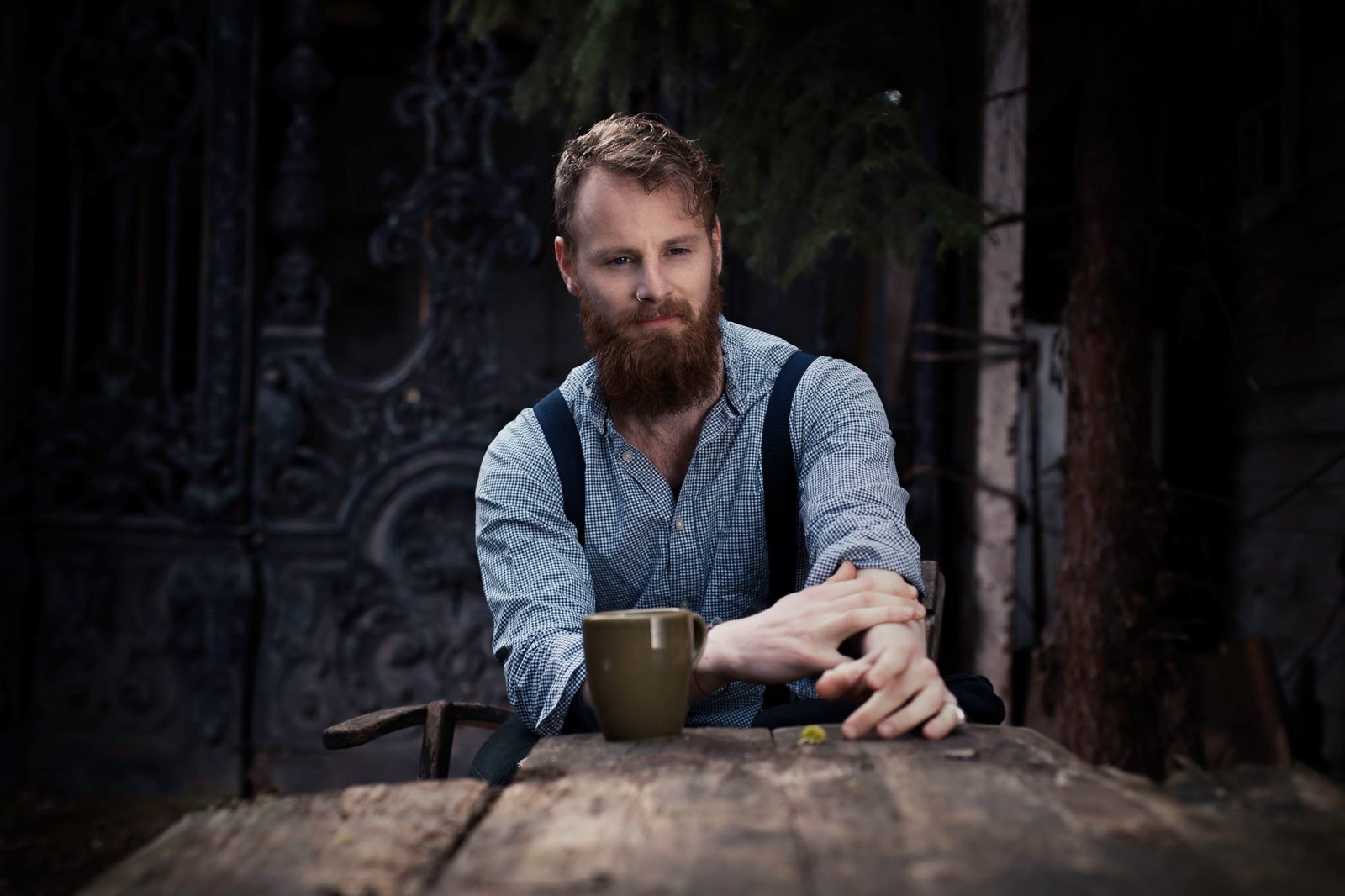 Debut album Beneath A Yellow Moon is coming on May 27th .

Patrick O’Laoghaire’s I Have A Tribe music has been working towards a debut album with songs that have bursted with sincerity and intricate production. The latest track from the album on Grönland Records (Susanne Sundfor, Gang Of Four, Boy), is a fine example of what O’Laoghaire is able to achieve in his songwriting. It’s classical timeless music, and what may surprise is that the album will be stripped-back to its short recording time in Glasgow, where songs were captured without given too much time for embellishment, inspired by O’Laoghaire’s two-year old niece who would bash the keys of a piano in a carefree fashion. 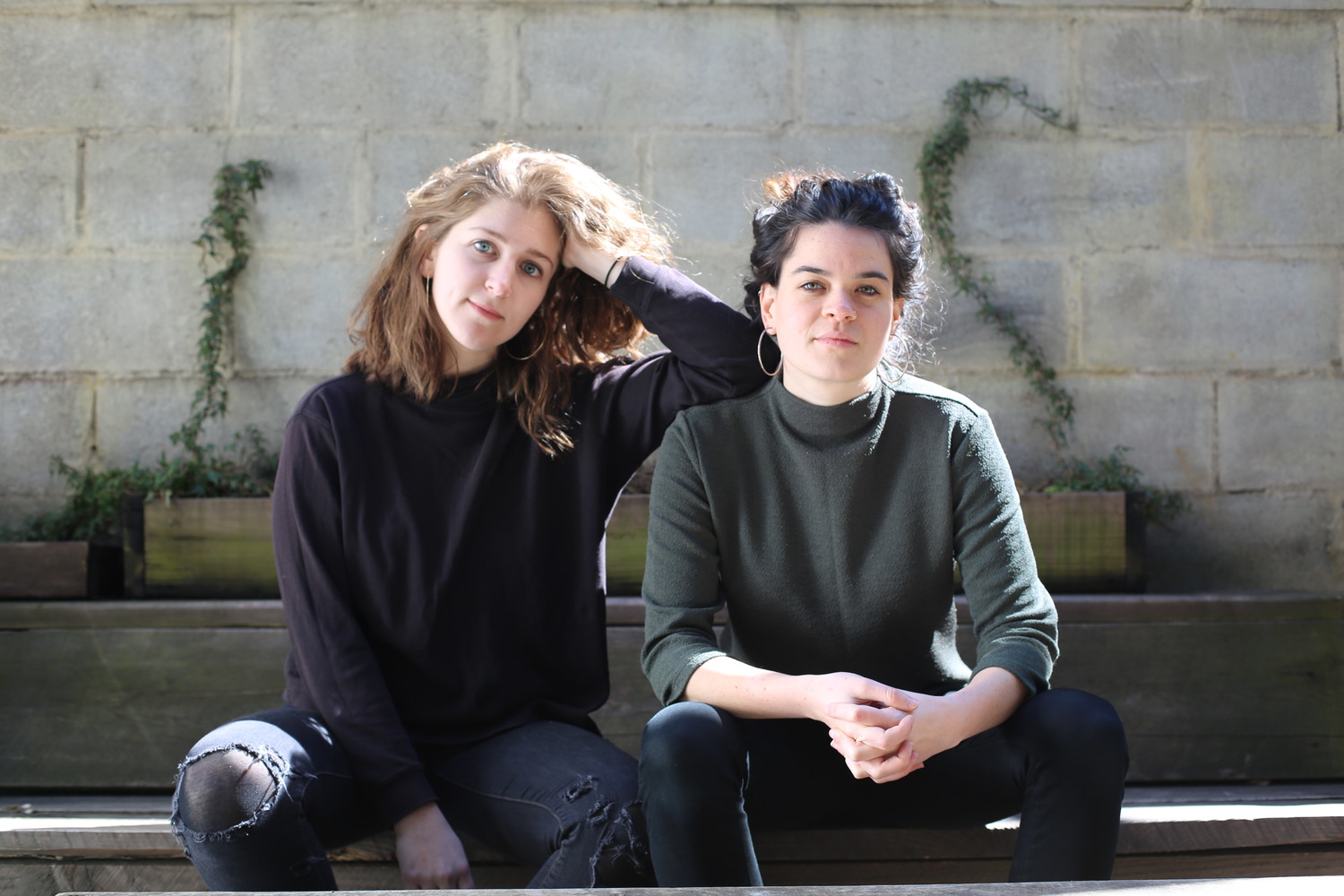 The NYC harmonic duo return to impress us.

The New York folk pop duo Overcoats spent last summer in Dublin winning over a new audiences before moving on to London and doing the same there.

Now back in NYC, Hana Elion and JJ Mitchell have a new single ready for us. ‘Nighttime Hunger’ features the girls’ melodic sensibilities to the fore set to a percussive shaking beat and is concerned with “the fears that subside by day but emerge and consume us by night.” 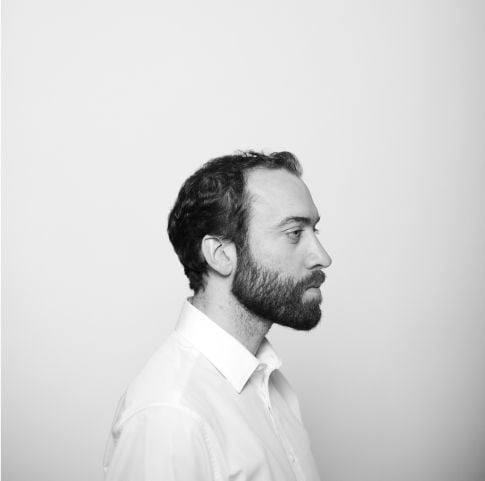 The artist formerly known as Goodtime John has a new album in March.

A year after his last track ‘Did You Ever Even Notice?’ and the excellent 2011 Goodtime album The Colours Of Darkness (not to mention his psychedelic electro project with Diamond Dagger as Chrystyne, John Cowhie is back with a new album called Veil on the Rite label on March 18th.

‘Long Way Home’ is our first taste form it and the track is a pleasing slow-drifter. The video  is yet another collaboration with Scotland’s John B. McKenna.