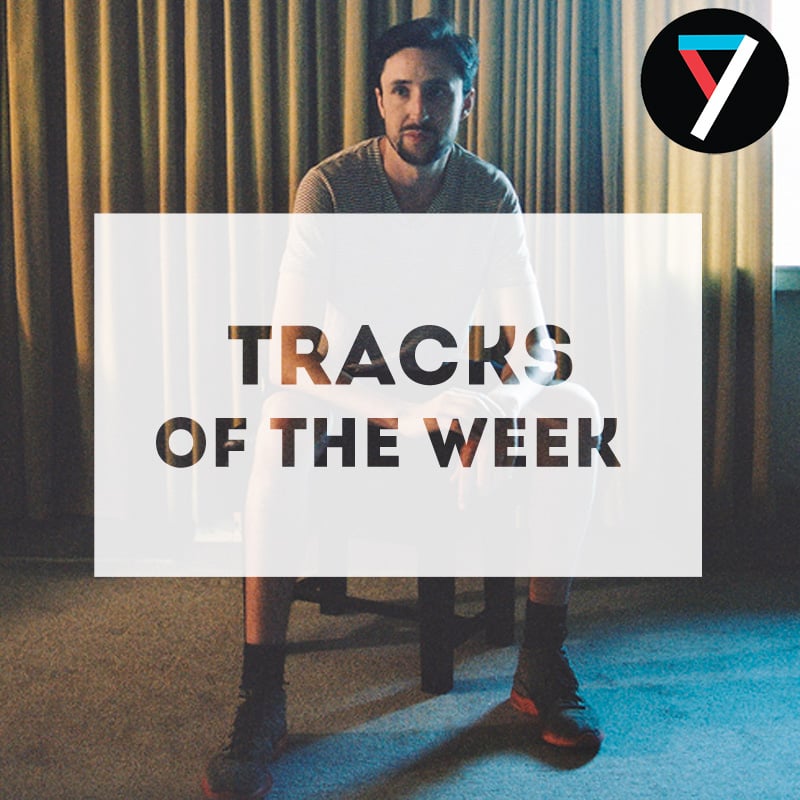 Aphex Twin fans rejoiced as in the same week he released a new EP, Richard D James uploaded 110 songs from his Aphex Twin music library to Soundcloud that were never heard before save for the occasional live airing. There are too many to digest in one go but here’s a starting 15 and Sams Car is a personal highlight: