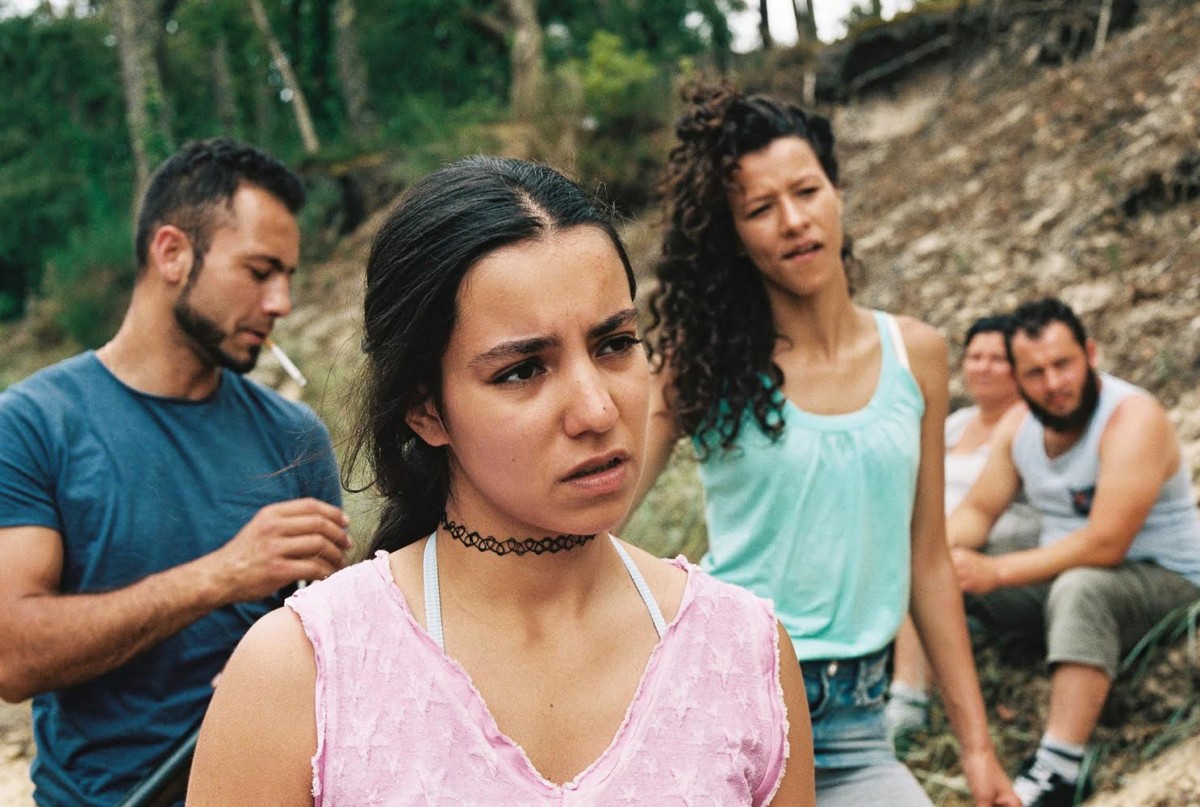 13 of the best sets we saw at Electric Picnic

After their standout appearance on Sunday at Electric Picnic, and with their new album dropping on Friday, the French duo The Blaze have released another moving self-directed video centred on a relationship, a friendship between two wild gals, caught up in delinquency, fighting, joyriding and moments of release. One friend does not survive.

The Blaze’s album is called Dancehall and is out Friday on Animal 63 / Columbia Records. Jonathan and Guillaume Alric are The Blaze and have form in music videos.

Watch: Wastefellow performs a trick of the light in ‘Philosophy Plastic’