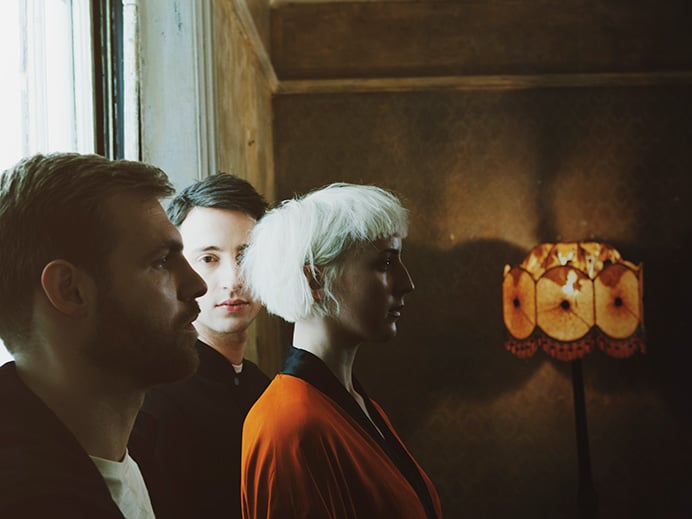 Londoners Vaults made an aural impression with ‘Cry No More’, a strident epic song built atop bell melodies and strings and the lifted by the singer possibly named Joey?.

For their new single, ‘Lifespan’, on Virgin EMI, the creation of a similar atmosphere is deployed with a melancholic vocal over cool electronics adds to something greater. The song comes with Nick Rutter-directed video that was inspired by the ‘Dance of Death’ medieval paintings. A 7″ out in September will come with remixes by Mmoths and Villages.

The band are also playing Electric Picnic on August 31st.