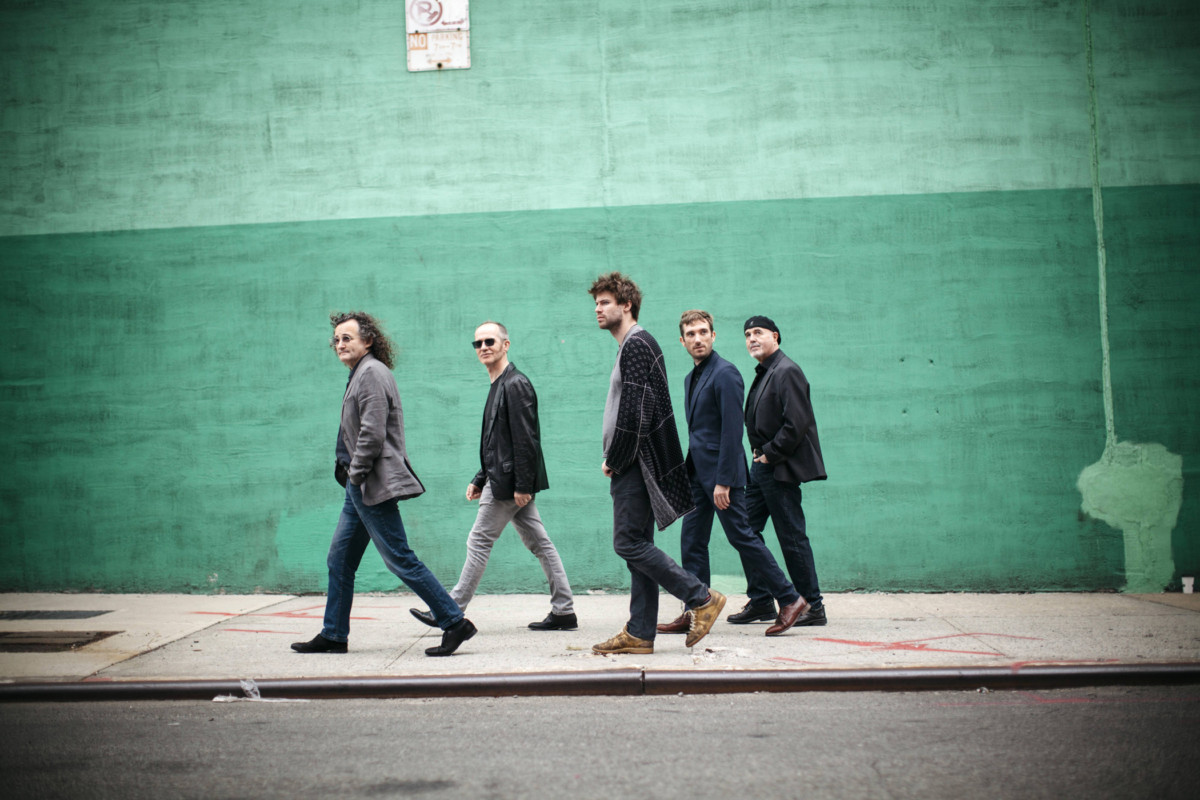 The Gloaming have announced a 4-night residency at the National Concert Hall for
March 2018, which will be their only live shows worldwide in 2018.

The dates are 5-8 March and tickets are on sale Friday 17 November at 10am priced from €40 + fees from all Ticketmaster outlets or from the National Concert Hall.

This year’s run of 7 shows were instant sellouts so be quick.

Martin Hayes and Denis Cahill recently released an album with a Quartet and Thomas Bartlett produced Adrian Crowley’s new album. Iarla with Eighth Blackbird, Dan Trueman and Paul Muldoon worked as Olagon and Caoimhin O’Raghallaigh released a new album with This Is How We Fly.