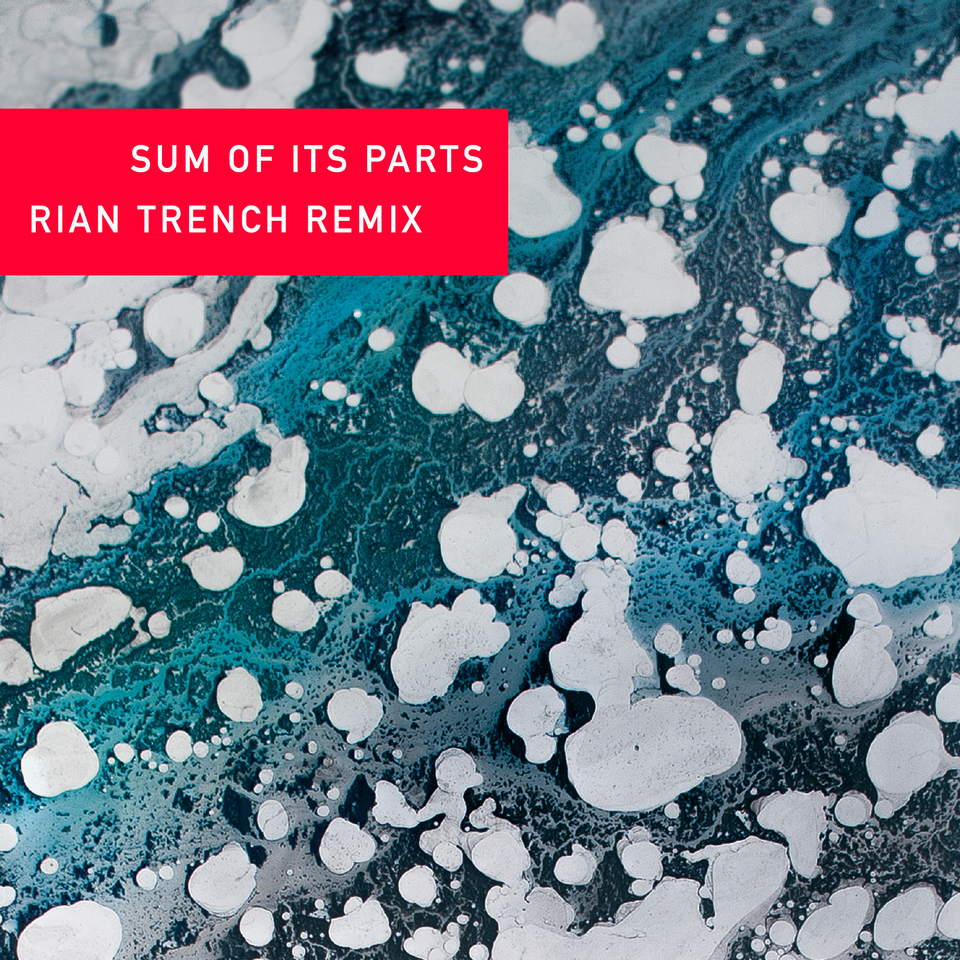 Kraftwerk, Chic and more announce for The Marquee Cork this summer

Come On Live Long who were recently nominated for a Choice Music Prize award for their album In The Still are sharing a remix of their track Sum Of Its Parts.

The remix is by Rían Trench (ex Solar Bears, Trenchurian, Leo Drezden) who performs with the band and worked with them on their latest album at his studio ‘The Meadow’ in Wicklow.

Rían made the remix while he was travelling on buses and trains in Mexico this year.

They will be performing at The Choice Music awards ceremony on Thursday March 8th at Vicar Street. Tickets priced at €28+ are available from Ticketmaster.ie.

Kraftwerk, Chic and more announce for The Marquee Cork this summer